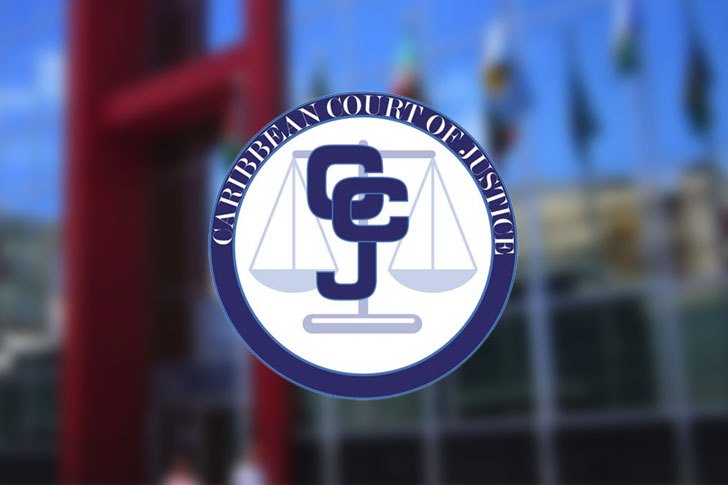 The Caribbean Court of Justice (CCJ) on Thursday reserved its decision after hearing arguments from lawyers Anthony Astaphan SC and Cara Shillingford, in the 2014 election treating case.

Mervin John Baptiste, Antoine Defoe, and Edincot St. Valle filed complaints against all 15 elected candidates of the Dominica Labour Party (DLP) after the 2014 general election claiming they were involved in treating leading up to the election which the DLP won 15-6 against the United Workers Party (UWP).

A decision is expected to be handing down early in 2021

The high court has previously ruled that the magistrate did not have jurisdiction to hear the matter but in a 2-1 majority decision, the ECSC dismissed the high court’s decision and remitted the matter back to the Magistrate’s Court.

Astaphan is challenging that decision.

On Thursday, he urged the court to dismiss the matter and uphold the decision of the high court.

In her arguments, Cara Shillingford told the Judges that “elected politicians are not above the law.”

She urged the judges to uphold the 2-1 majority decision of the ECSC and remit the matter to the magistrate’s court for trial.