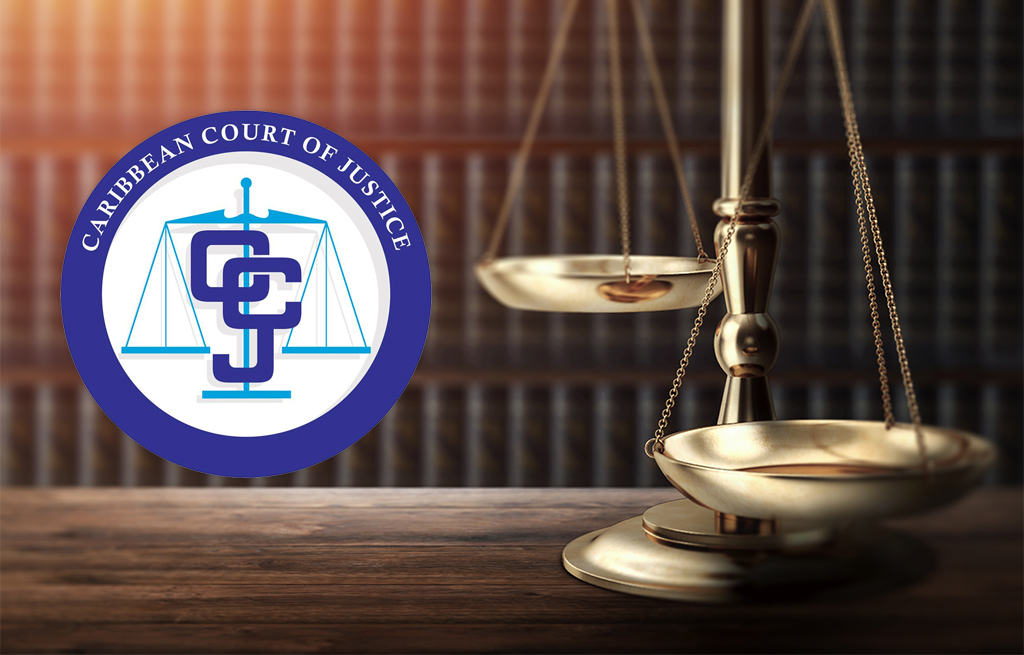 On Tuesday the CCJ dismissed the appeal in the matter of Roosevelt Skerrit & Others vs Antoine Defoe & Others from 2014.

The high court ruled that the magistrate did not have jurisdiction to hear the matter; however, in a 2-1 majority decision, the Eastern Caribbean Supreme Court dismissed the high court’s decision and remitted the matter back to the high court.

The CCJ has now dismissed the DLP appeal of that decision.

She hopes the decision will inspire others to pursue other matters in the courts.

And her colleague Wayne Marsh says the decision holds implications for other islands with political systems like Dominica’s.