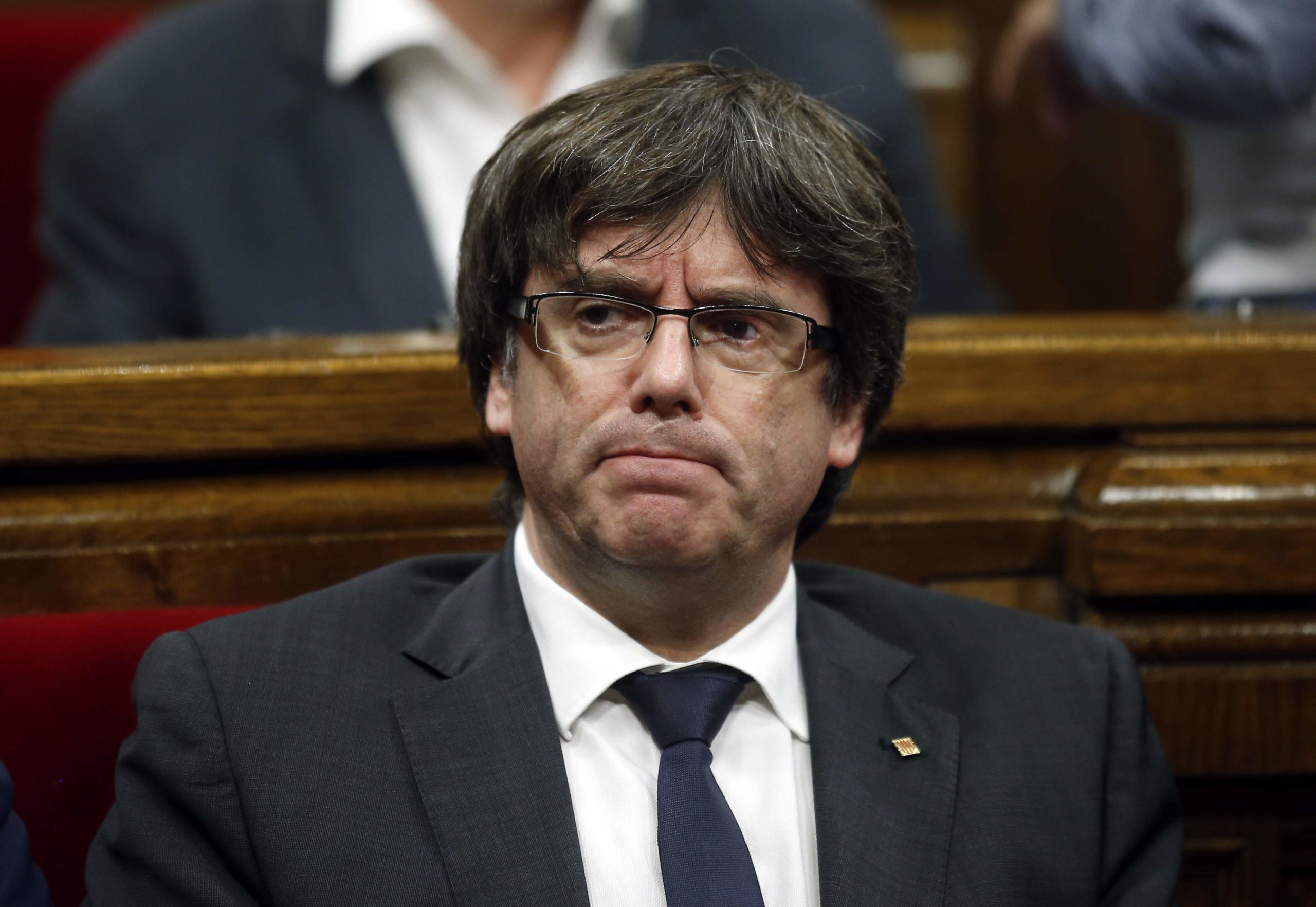 Catalonia’s ex-leader Carles Puigdemont has been detained by German police acting on a European arrest warrant.

MrPuigdemont, who is wanted in Spain for sedition and rebellion, was held crossing from Denmark on the way to Belgium, his lawyer said.

MrPuigdemont had been on a visit to Finland since Thursday.

He has been living in self-imposed exile in Belgium since Catalonia’s parliament unilaterally declared independence from Spain in October.

The charges of rebellion and sedition that MrPuigdemont faces in Spain could result in 30 years in prison.

He slipped out of Finland on Friday before authorities could arrest him.

Approximately $104 Million EC Dollars has been allocated towards housing for the people of Dominica.

DSWMC reminder to Motorists on Littering