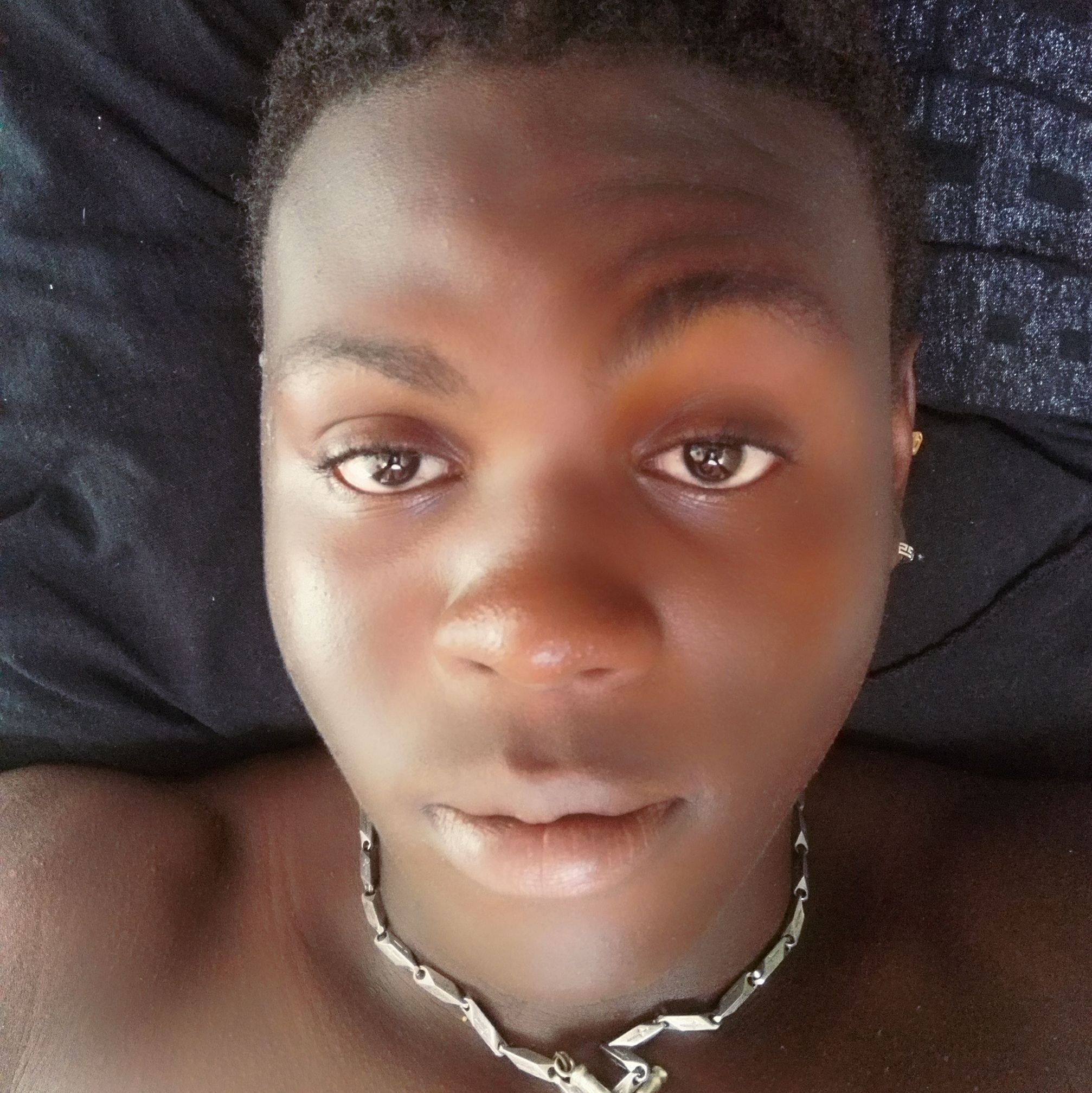 Twenty-one-year-old Ronaldo Wiltshire of Castle Bruce is accused of the murder of businessman Norman Rolle.

Wiltshire appeared before Magistrate Candia Carette George at Roseau on Monday, where the charge of murder was formally read to him.

He was not allowed to plea since murder is a serious crime, heard before a judge and jury at the high court.

Police say Rolle’s body was found in bushes near his Sylvannia home last Friday night at about 11:30. Acting Superintendent of police George Theophille said Rolle suffered multiple wounds to his head and face, and had a punctured wound to his neck.

The Preliminary Inquiry in the matter is scheduled for March 18, 2022.