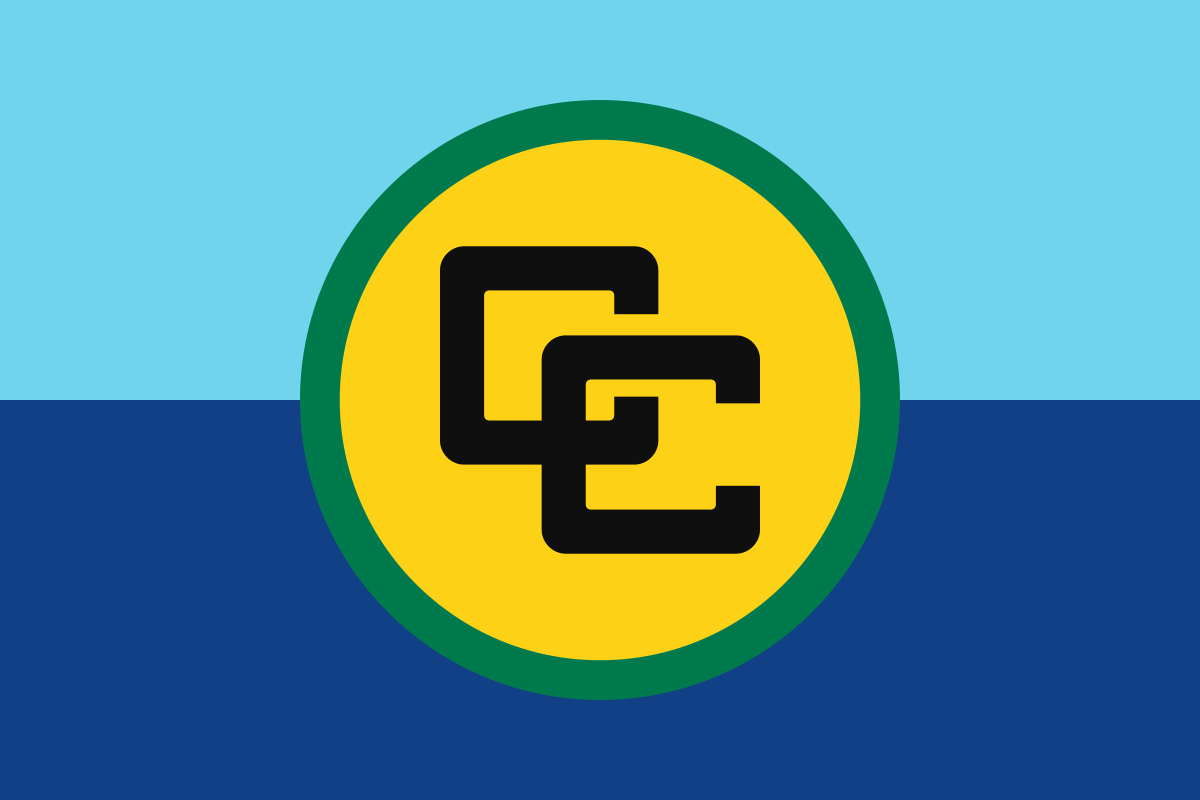 The 15-member Caribbean Community (CARICOM) grouping Saturday said it is “deeply concerned” about the potential impact on the economies of some of its associate members as Britain lawmakers get ready to debate new anti-money laundering legislation.

“The Caribbean Community (CARICOM) recognises that global security and financial crime are increasingly intertwined and therefore supports the work of the FATF (Financial Action Task Force) and its regional bodies in developing international AML/CFT (Anti-Money Laundering/Combating the Financing of Terrorism) standards to combat money laundering and terrorist financing,” the Guyana-based CARICOM Secretariat said in a statement.

The UK Parliament will on Tuesday be debating the Sanctions and Anti-Money Laundering Bill which will have an effect on the financial services of the overseas countries and territories including CARICOM member states such as Anguilla, Bermuda, British Virgin Islands, Cayman Islands and Turks & Caicos Islands.

CARICOM said that its members as well as associate members have expended considerable resources towards achieving compliance with AML/CFT standards.

“Countries in the region have also supported global initiatives led by the OECD Global Forum and have entered the necessary international agreements to facilitate the sharing of information on beneficial ownership.

“CARICOM associate members are an integral part of the Caribbean Community family whose circumstances, self-governance and democratic rights should not be disregarded. In that context, we are deeply concerned about the potential impact on their economies by any impositions that would go against the spirit of democracy and diminish their standard of living.

“A number of our associate members have for some time run successful financial centres that meet the high standards of regulation set by international standard setting bodies such as the Financial Action Task Force (FATF) and OECD Global Forum,” the statement noted.

It said that as opposed to unilateral measures, CARICOM believes it is desirable for members of the FATF and OECD Global Forum to work together to establish new international regulatory standards in areas such as beneficial ownership and tax information exchange.

“Such co-operation would be in the best interest of all in the pursuit of a more economically prosperous future, underpinned by international institutions, and where all societies, their internal institutions and peoples are respected,” it added.

Technical Assessment of the Cassava Sector