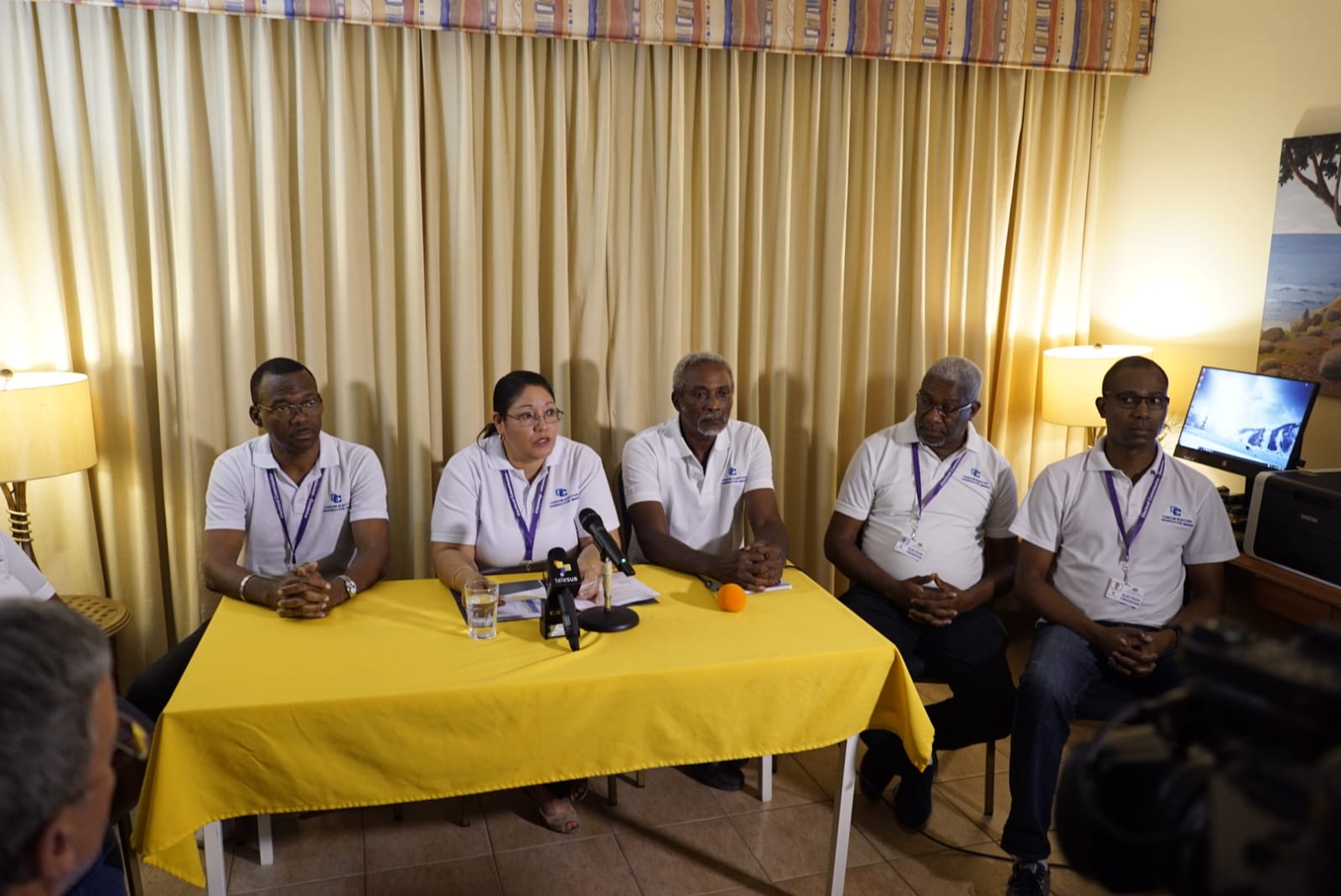 Voters across Dominica were able to cast their ballots without intimidation or fear, and that’s according to the CARICOM Election Observation Mission who observed Dominica’s 2019 General Elections.

The mission also states that the results of the December 6, 2019 General Elections reflected the will of the people of the Commonwealth of Dominica.

On polling day, the nine-member CARICOM Election Observation Mission visited a total of 215 polling stations across 20 of Dominica’s 21 constituencies.

According to the Chief of Mission, it is the Pre-Election Day activities which caused some amount of concern to the election process.

A full Independent Report is expected to be prepared by the Chief of the Mission for submission to the Secretary-General of the Caribbean Community (CARICOM), His Excellency Irwin LaRocque.