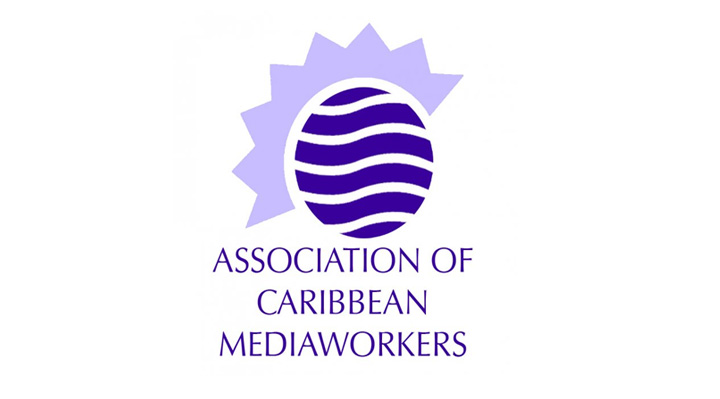 Association of Caribbean Media (ACM) Workers is concerned over the lack of unity among the media workers in Dominica.

That’s was according to the Former Assistant Secretary-General of the Association of Caribbean Media Workers, Anika Kentish. Kentish made these remarks during a handing over ceremony on Saturday.

She said that during this difficult time it is essential that media workers stand united whilst in this national crisis.

Meantime, Kentish said that at ACM General Meeting building resilience during a natural disaster will be main topic of discussion.