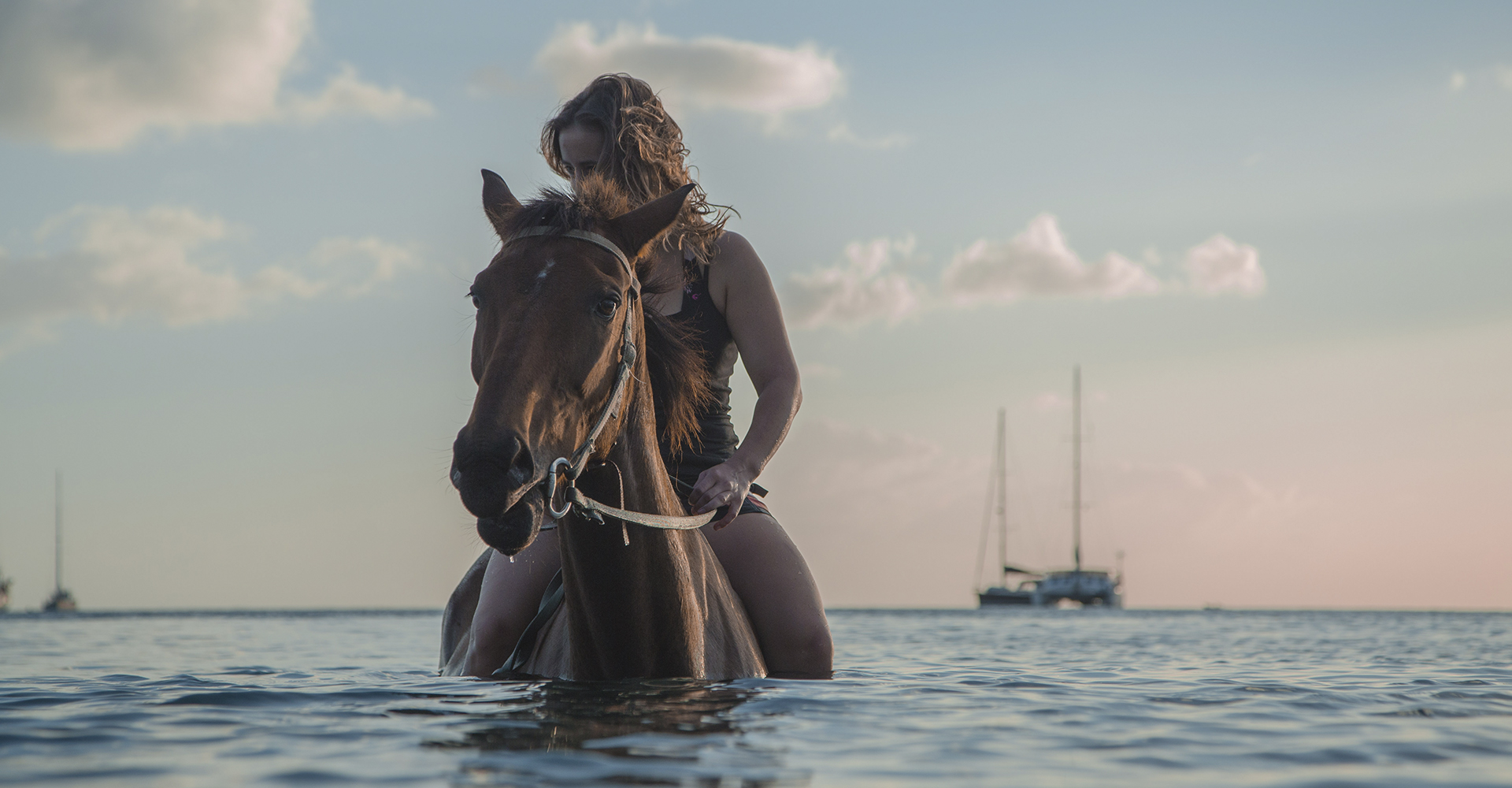 Caribbean countries have recorded a 50 per cent decline in tourist arrivals up to the month of June this year, a senior official of the Caribbean Tourism Organisation (CTO) said on Wednesday.

CTO Acting Secretary-General, Neil Walters, participating in a virtual on Caribbean tourism’s progress since the onset of the coronavirus (COVID-19) six months ago, noted that world tourism performance had declined by 55.9 per cent.

He told the panel that the Caribbean’s 50 per cent decline came against the backdrop of basically no travel in this region in April and May.

Walters said that the first two months of summer have seen a 99.1 per cent decline with just under 42,000 international visitors and “as of today at least 20 destinations are open, including a number of phased openings which basically at repatriation flights, cargo and not necessarily commercial flights.

The CTO official said that the US market declined by 60.1 per cent up to June, Canada 43.8 per cent, and Europe 54.8 per cent averaging pretty close to 50 per cent decline.

Dominica pauses today to remember the passage of Hurricane Maria

Citizens will not meet with exorbitant prices at the National Hospital