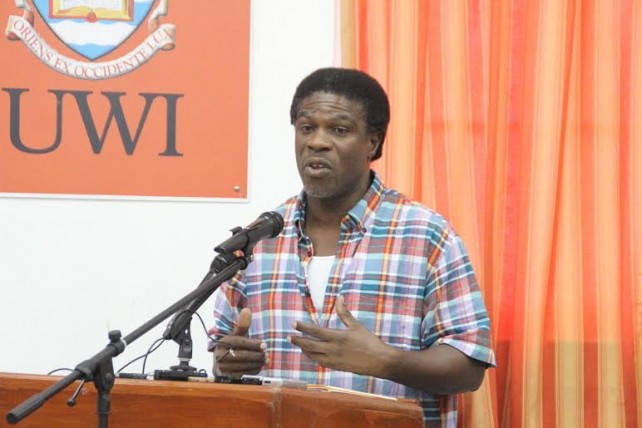 That’s according to Alex Bruno of the Caribbean Agency for Political Advancement (CAPA).

Bruno says pre- election polling was conducted between May 26 and June 16, in 14 constituencies.

Bruno says according to his polling if elections were called now, the Dominica Labour Party would not be returned to office.