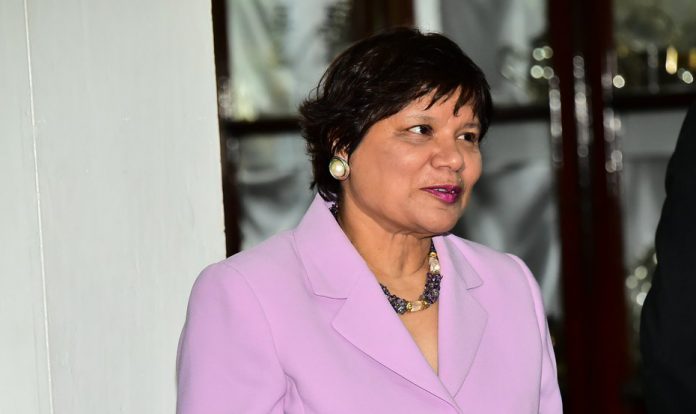 Her Excellency. Lilian Chatterjee, High Commissioner of Canada to Dominica has pledged the Canadian government’s support in taking on a greater leadership role in making Dominica the first climate-resilient country in the region.

Her Excellency Chatterjee says Canada’s response to the effects of Climate Change, including extreme weather, are disproportionately affecting small island developing states like Dominica, and therefore Canada will do its part by taking a leading role on the issue of climate change, particularly as the world shifts to a cleaner and greener economy.

She was speaking at the launch of the ‘Building Resilience and Adaptive Capacity to Climate Change and Disaster Risk in the Kalinago Territory’ project where 1.7 million dollars was pledged toward supporting that effort.

According to the High Commissioner, the COVID 19 pandemic has created unprecedented challenges that have tested the resilience of countries around the world including Caribbean countries.