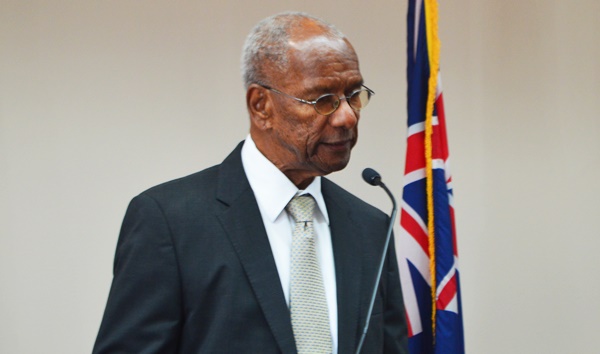 British Virgin Islands Premier Dr Orlando Smith says his administration is in the process of holding talks with potential investors for the Terrence B Lettsome International Airport.

In a recent statement, Smith said the talks also include officials from the BVI Airports Authority.

While unable to divulge the details, the premier said he is “keen” to see the airport developed.

“We recognize its importance to the country in the development of our economy here in the BVI,” he said.

The airport expansion project is estimated to cost US$250-million and will see the airport’s runway being extended from 4,645 feet to about 7,100 feet.

Other plans for the facility include development works to modernise the airport’s terminal.

Earlier this year, Smith said the government was searching for investors for the project and in exchange – the administration could hand over control of the airport for at least 20 years.