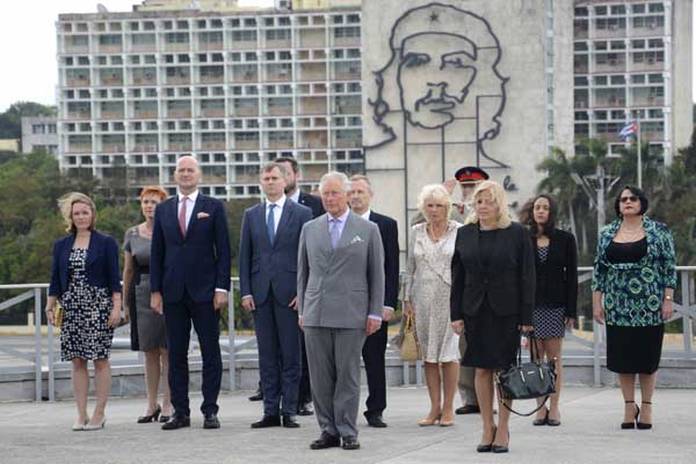 The Prince of Wales and the Duchess of Cornwall arrived in Havana on Sunday at the José Martí International Airport in a historic first visit to Cuba and were greeted by the vice minister of foreign affairs, Ana Teresita González.

This first such official visit to Cuba by the British royal family is viewed as an attempt to help foster closer ties between the UK and Cuba and the opportunity to strengthen bilateral relations and form new social and economic avenues, lost after the Spanish colony was ceded to the US in 1898.

The members of the British royal family are in Cuba, as part of an extensive tour of the Caribbean.

According to British ambassador in Havana, Antonhy Stokes, the visit by the prince and duchess to the island will reflect and encourage the growing relationship between the United Kingdom and Cuba, and that both countries work together on issues such as education, biotechnology and renewable energies.

In keeping with activities related to the arts, heritage restoration and sustainable agriculture, the British royal family accompanied by Cuban President Miguel Diaz-Cancel visited heritage areas of Old Havana and learned about conservation efforts in the 500-year-old city.