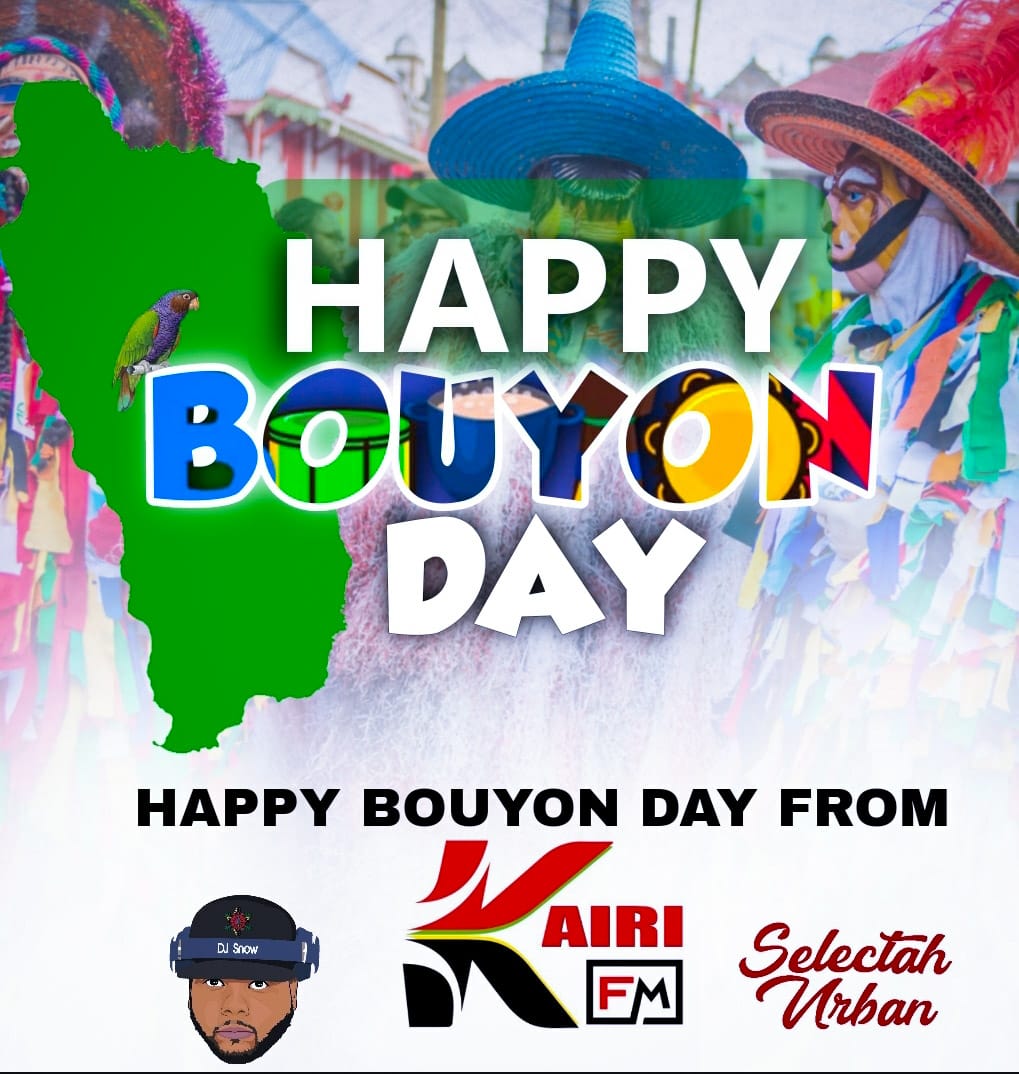 Innovator of Bouyon Music Derrick ‘Rah’ Peters is calling for Dominicans to fully embrace and promote the genre as a viable product.

He says, Bouyon Music is a universal genre that spans through generational gaps for all to enjoy.

According to Peters, the idea to celebrate bouyon day was meant to highlight the genre however, he believes more could be done for the genre.

He says his greatest achievement thus far, has been to see the impact of Bouyon Music on the Caribbean and its evolution.

Wayne ‘Benji’ Benjamin of Triple K international has credited former Bouyon artists like WCK, Serenade and Ruff n Ready for their support in making Bouyon what it actually is today.

He says Bouyon brings unity and passion among the people of Dominica and the region.

According to Benjamin, Bouyon is on a path that no one can disagree is taking new heights and calls for more support of the genre and the people behind the performances.

Bouyon Queen Carlyn XP is encouraging Dominicans and bouyon artistes to keep the craft alive on the island. She says, Bouyon fans can look forward to Bouyon Splash this evening featuring some of Dominica’s top DJ’s.

Meantime, Calypsonian and Entertainer Daryl Bobb has endorsed the day as an opportunity to highlight Dominica’s own original rhythmic party music which has begun to dominate the Caribbean music scene.

Bobb is calling on all Dominican Musicians to play their part in the promotion of Bouyon Music and its influence on the Caribbean.

The Bouyon Veteran says, all musicians must play their part in the evolution and spread of the genre to the international market.

Police Remind Citizens To Safeguard Themselves During Upcoming Entertainment Events