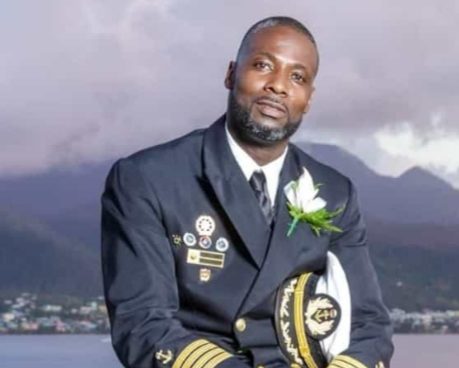 A 43 year old Clifton man who trained as a Master Mariner in Venezuela has died.

Police confirmed on Sunday that the body of Oscar Bruno was fished out of the sea near Canefield.

Bruno had gone fishing the previous day and a search mounted when he failed to return home Saturday night.

He held a degree in Maritime Engineering with a focus on Operations and Navigation from the Maritime University of the Caribbean in Venezuela.

Upon completion of his studies, Bruno held several positions with shipping operations based in Venezuela. The seaman last served as Chief Officer with shipping company, Maritime Avila, before moving back to Dominica.

The MET Office had on Saturday issued a high surf warning saying swells were expected to peak near 4.0m (13ft) by late Sunday into Monday.

The advisory remains in effect until 6pm Tuesday.