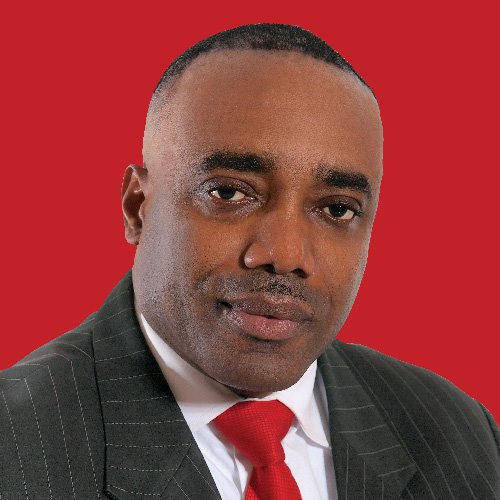 Minister of Justice Immigration and National Security Rayburn Blackmoore says that the handing over of the houses at Bellevue Chopin defines what the DLP stands for.

During a conversation on The Next Level, Blackmoore stated that the Dominica Labour Party stands for the uplifting of Dominicans which is something that should be considered during the next elections.

He stated that “What happened today in Bellvue, just further exemplify what the Labour Party stands for, and there is a big distinction between the Workers Party and the Labor Party and i feel that is something that we have to examine as we go to the next election…this next election is about fighting for our country Dominica, it’s going to be the most consequential election,”

Blackmoore also gave an understanding of the symbol of the Dominica Labor Party, the shoe, which he said represents a form of security and protection for persons of Dominica.

“When we say about using the shoe as a symbol, the shoe is to protect your feet and if the feet are protected they are able to walk better, get a job and sustain yourself, people were hurt tremendously by Erica and the People of Petit Savanne suffered tremendously.”

He went on that the Labour Party does not believe in taking from persons who are well off and giving to others but creating opportunities for all.