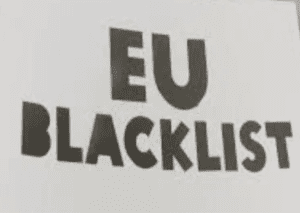 The European Union (EU) on Monday added Dominica to the so-called blacklist of jurisdictions considered non-cooperative for tax purposes.

“Dominica has been included in the EU list as it received a ‘partially compliant’ rating from the Global Forum [for Transparency and Exchange of Information] and has not yet resolved this issue,” the Council of the EU said in a statement.

Additionally, St Lucia has been removed from list and Jamaica has been added.

In 2019 Government passed a number of measures to become compliant including an amended offshore Banking Act to facilitate tax transparency.