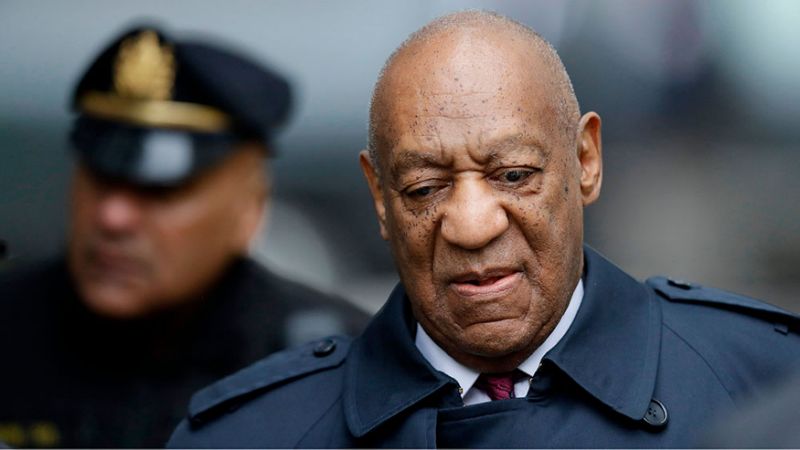 A Pennsylvania jury retired Wednesday to begin deliberations in Bill Cosby’s sexual assault retrial to determine whether or not the disgraced mega star drugged and molested a young woman 14 years ago.

The frail 80-year-old could spend the rest of his life behind bars if convicted on three counts of aggravated indecent assault against Andrea Constand, then a Temple University employee, in 2004.

Judge Steven O’Neill spent an hour and 13 minutes instructing the panel of seven men and five women, as a sombre Cosby listened intently before the jury retired at 11:08 am (1508 GMT).

On Tuesday, the court heard two hours of closing statements from the defence portraying the actor as a misguided married man hoodwinked into a US$3.38 million settlement by a con artist and pathological liar.

The prosecution delivered three hours of summations, painting Cosby as the real “con” man who exploited his fame as “America’s Dad” to betray women’s trust by drugging and sexually assaulting them.

The jury has heard 12 days of testimony and from around two dozen witnesses in what is the first celebrity trial of the #MeToo era that has seen a litany of powerful men lose their jobs over accusations.

Cosby, who now says he is legally blind, declined to testify, as at the first in Norristown, a depressed suburb of Philadelphia.

The entertainer’s first trial ended in a hung jury in June, with the sequestered panel hopelessly deadlocked after six days of testimony and 52 hours of deliberations.

Any verdict must be unanimous.