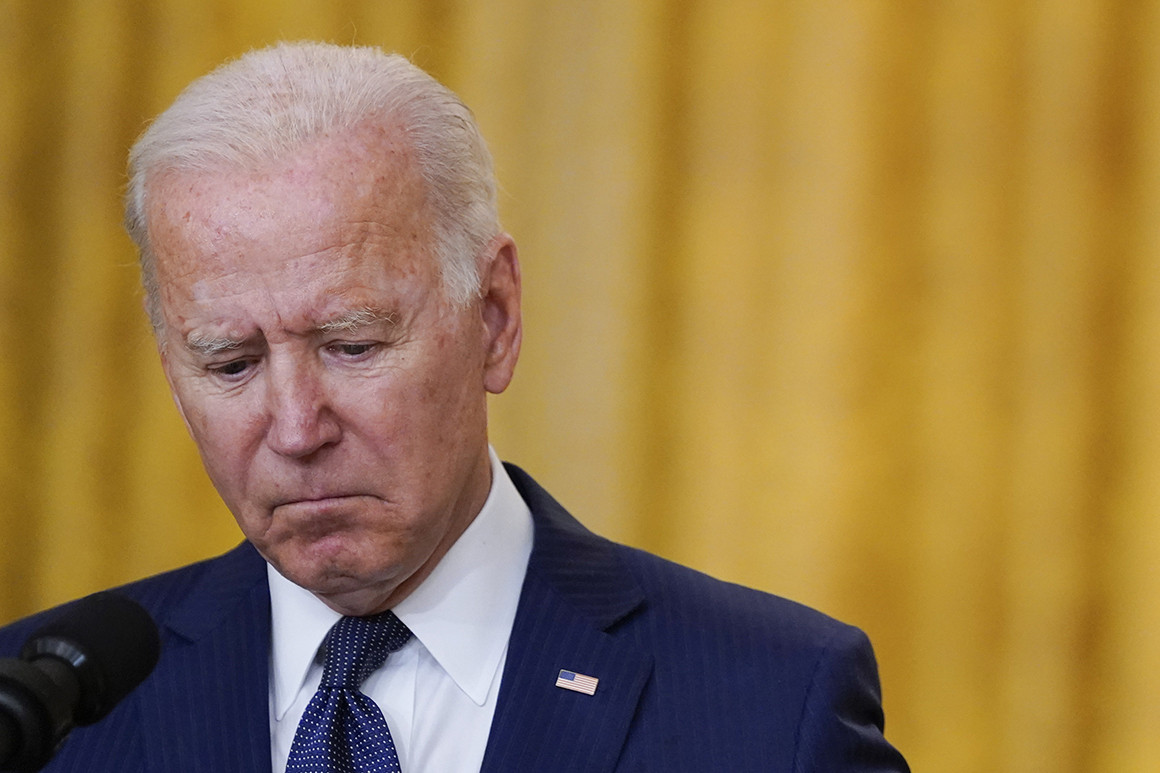 US President Joe Biden has ordered a major release of oil from America’s reserves in an effort to bring down high fuel costs. The release of up to 180m barrels of oil over six months is the largest since the reserve was created in 1974. Oil prices dropped on reports of the move, which is aimed at easing a supply crunch sparked by war in Ukraine.

Fired Cop Says He Did Nothing Wrong In Breonna Taylor Raid