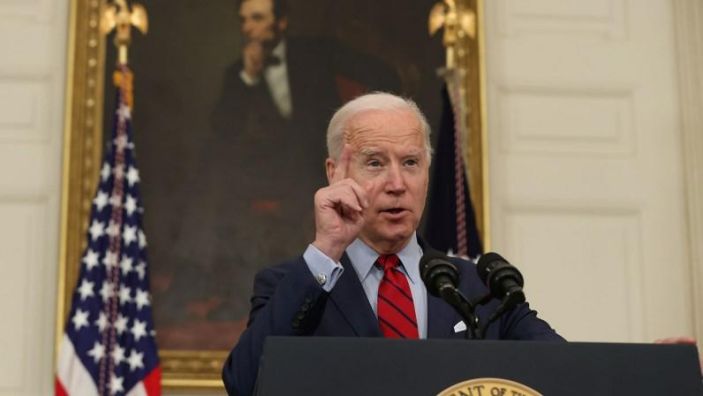 President Joe Biden has vowed to take “common-sense steps” to crack down on firearms following two mass shootings in the US in less than a week.

He renewed his call to ban assault weapons and high-capacity magazines and urged Congress to pass bills that would end loopholes in background checks.

But the president has an uphill task. The right to bear arms is protected by the Second Amendment to the US Constitution.

While Democrats have called for stricter gun control measures in the aftermath of mass shootings, many conservatives, including former President Donald Trump, see any restrictions as infringing on this constitutional right.

Mr. Biden pointed to the fact that, as a senator, he helped bring in a ban on assault weapons in 1994, which expired a decade later. “It brought down these mass killings. We should do it again,” he said.

The US Senate is currently split 50-50 between Democrats and Republicans, with the vice-president holding the casting vote. However, because of Senate rules (known as the “filibuster”), in practice 60 votes are needed to get legislation through, so some Republican support is required.