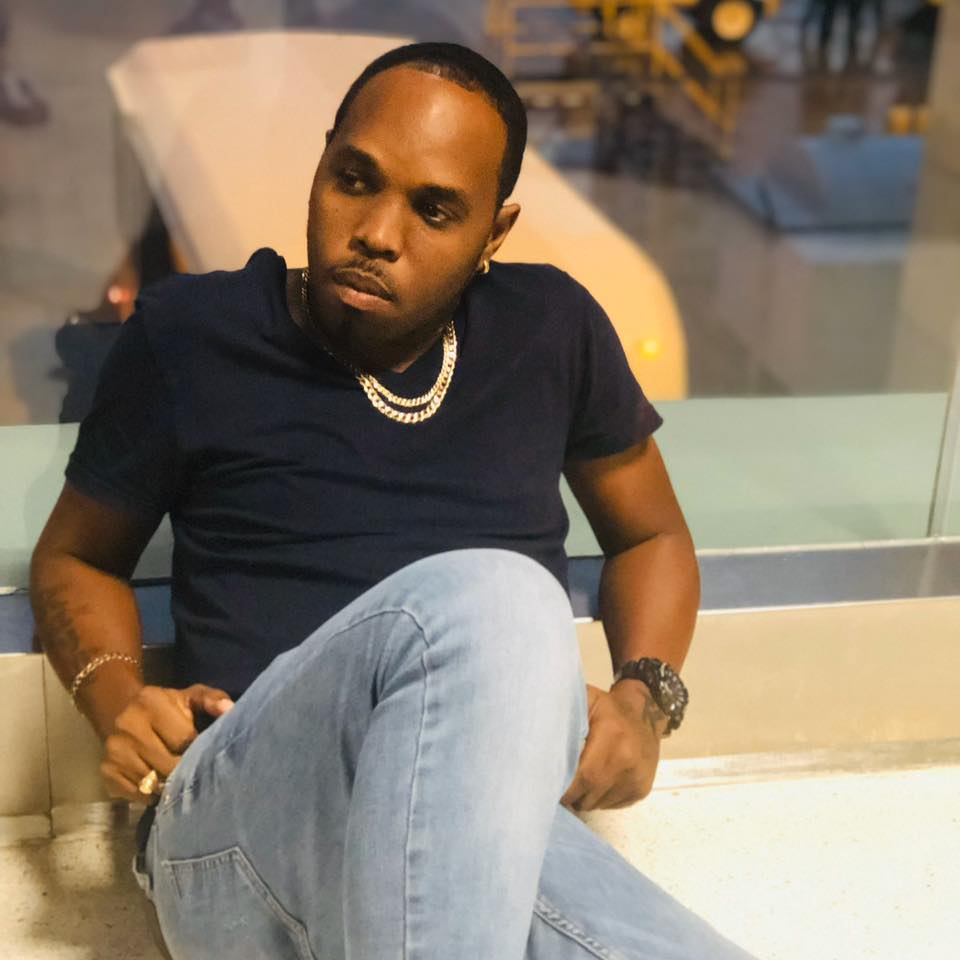 Wayne Benjamin has been appointed Cultural Ambassador for the Commonwealth of Dominica.

Benjamin, who is known by his stage name Benji N2O and is lead singer of the Dominican Bouyon Band Triple Kay, was appointed to the position by Cabinet on Tuesday.

Minister of State with Responsibility for Diaspora Relations Edward Registe made the announcement, and said Benjamin has represented Dominica during his musical career.

Benjamin’s title as Cultural Ambassador goes into effect on February 1, and Registe highlighted the National benefits of Benjamin’s representation.

Edward Registe, Minister of State within the Ministry of Foreign Affairs, with responsibility for Diaspora Relations