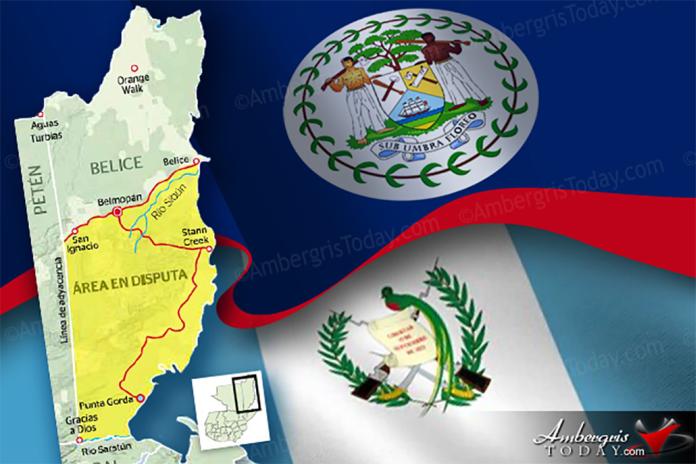 Members of the opposition parties led by the People’s United Party (PUP) challenged the legality of how the International Court of Justice (ICJ) referendum will be processed before the Belize Supreme Court on April 3, 2019. The hearing concluded with Chief Justice Kenneth Benjamin handing down his ruling in favor of the opposition parties and granting an injunction in relation to the imminent plebiscite.

Belize Prime Minister, Dean Barrow, is planning to appeal the judge’s ruling to the Belize Court of Appeals. In opposition to this move, the PUP is calling on the government of Belize to respect Chief Justice Benjamin’s ruling and postpone the date of April 10, 2019, when the referendum on taking the territorial dispute with Guatemala to the ICJ is scheduled to be decided.

The PUP, in a statement to local media, said that it was happy the chief justice ruled as he did because of the 2008 special agreement and the resulting referendum was not only illegal but it was also unconstitutional.

The PUP is insisting that the government show respect for due process, including the system of government, which has a clear separation of powers between the executive branches of the government and the legislative, something that the PUP believes was not respected by the prime minister and his cabinet.

The PUP also said that the issue is of national importance and thus the government should remain compliant with the law. The PUP also noted that the ruling is a victory for the people and chided Barrow for “attacking the judiciary” at the news conference he held recently.