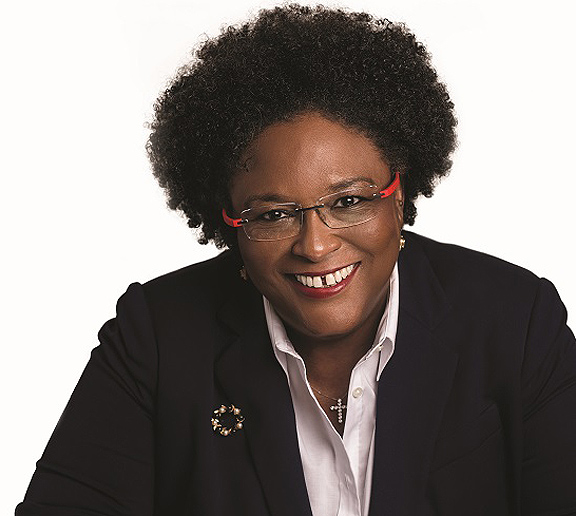 Prime Minister Mia Mottley has reiterated that while Barbados welcomes the Jamaica-based Sandals Resort International (SRI) Beaches project, “it can’t be at any price”.

Winding up debate on the 2019-2020 debate in the Parliament on Monday night, Prime Minister Mottley, who is also the Minister of Finance, Economic Affairs and Investment, sought to clarify her administration’s position on the multi-million dollar project as she responded to Sandals officials who has denied her previous assertions that the hotel chain sought excessive and unprecedented concessions, including indemnification against tax advantages granted future hotel developers.

“If you are simple asking for what was promised then there is no issue. I have stood here and I have stood elsewhere and said that the government of Barbados remains committed to the two agreements signed by the previous Minister of Finance, we don’t like what he did, we abhor what he did, but by the rule of law, by a country governed by the rule of law that we stand by is,” she told legislators.

May to Stand Down If EU Withdrawal Deal Is Backed