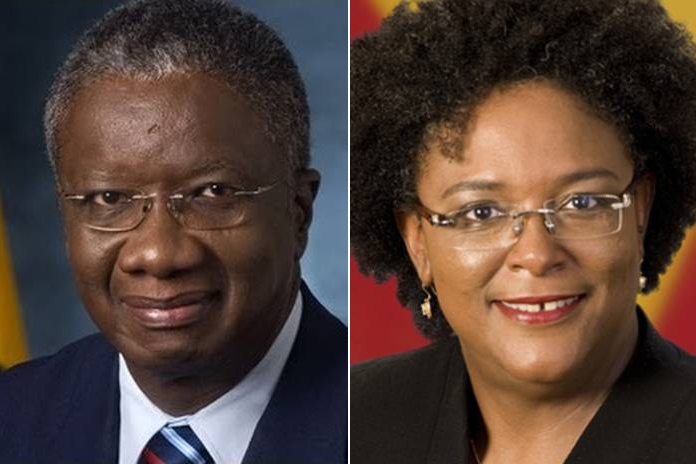 Parliament was automatically dissolved on March 6, 2018. The constitution of Barbados provides that elections must be called within 90 days after the House’s dissolution, which means that there is a window until June 6, 2018, for elections to take place.

Prime Minister Freundel Stuart has already gone on record in stating that he will call a date for the elections “very, very soon”. He has also gone on record stating, “You are given five years, serve five years. Don’t throw the time that the people were so good to give you, back in their faces,” an indication that he intends to use the full allotted time granted to him by law to govern.

Another wrinkle in the plans for the governing Democratic Labour Party (DLP) is the fact that Member of Parliament for St John, Mara Thompson, the widow of the late prime minister, David Thompson, has indicated that she is stepping down from front line politics.

As such, the DLP and Stuart are in search and need of a new candidate to fill the position now left vacant by Thompson, who has served without blemish as a public servant for Barbados after the passing of her husband.

Meanwhile, opposition Barbados Labour Party (BLP) candidates are anxious to have the date called so they can proceed as they must.