Barbadians will go to the polls to elect a New government on May 24.
Advertisement [the_ad id="17256"] 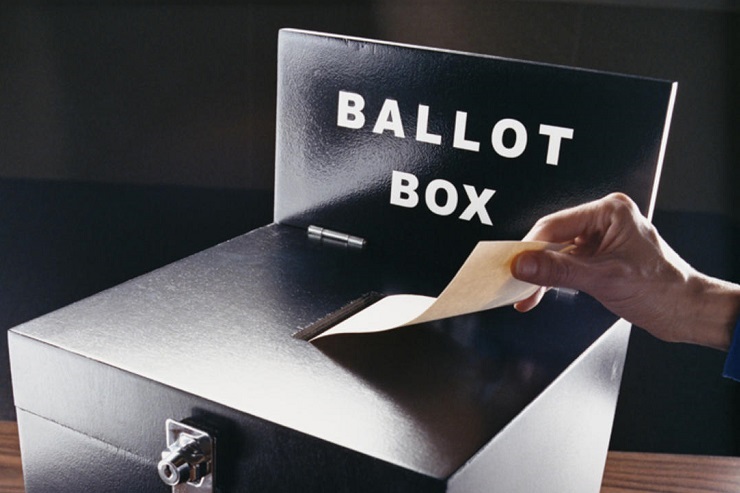 He also said Nomination Day would be May 7, and that he had officially notified Governor General Dame Sandra Mason of the dates.

The announcement came a month and three weeks after Parliament was automatically dissolved – March 6 – which was five years after it first met following the February 21, 2013 general election. It was the first time in Barbados’ history that Parliament was dissolved without an election date being announced.

The main opposition Barbados Labour Party (BLP) had been clamouring for Prime Minister Stuart to ring the election bell as it declared it was ready to take over the reins of government. The party’s chairman George Payne had even called on the Governor General to step in and name an election date, in order to avert a potential constitutional crisis.

Under the island’s constitution, the election would have had to be held by June 6.

The ruling Democratic Labour Party (DLP), which is seeking a third consecutive term in office, will be challenged by the BLP along with five new political parties in the upcoming polls: the United Progressive Party, Solutions Barbados, Barbados Integrity Movement, the People’s Democratic Movement, and the Bajan Free Party (a coalition involving the Kingdom Government Party and the People’s Democratic Congress).

US President Donald Trump to visit the UK on July 13th

“Contribution/Dollar day” In support of the Education Trust Fund (ETF).