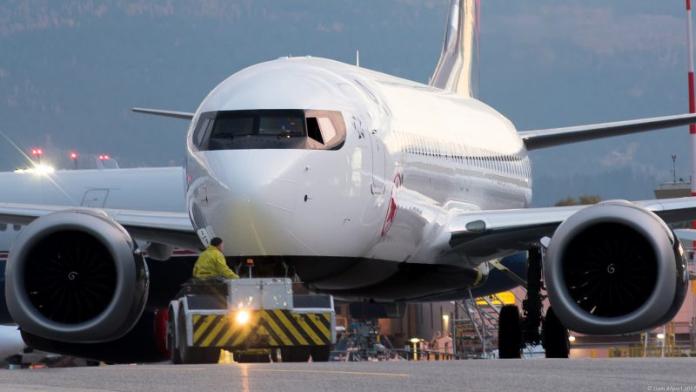 The civil aviation authorities in Bermuda and the Cayman Islands have banned all Boeing 737 Max 8 and Max 9 aircraft from local airspace.

Cayman Airways also grounded its own two new Max 8s after an Ethiopian Airlines flight from Addis Ababa bound for Nairobi crashed minutes after takeoff earlier that day, killing all 157 people on board.

“The CAACI, in exercise of the governor’s powers under article 68 of the Air Navigation (Overseas Territories) Order 2013, directs pilots and operators of any Boeing 737-8 MAX and Boeing 737-9 MAX not to conduct any flights after 5 pm March 12, 2019, in the airspace of the Cayman Islands,” states the order.

This means that any airline flying to Cayman using a 737 Max 8 or Max 9 must either cancel the flights or using an alternative type of aircraft.

Tourism commissioner nominee Joseph Boschulte confirmed that flights to and from Cayman on other carriers and from other cities are not affected.

Military Style Weapons Expected to be Banned in New Zealand

The Ministry of Health: World Down Syndrome Day