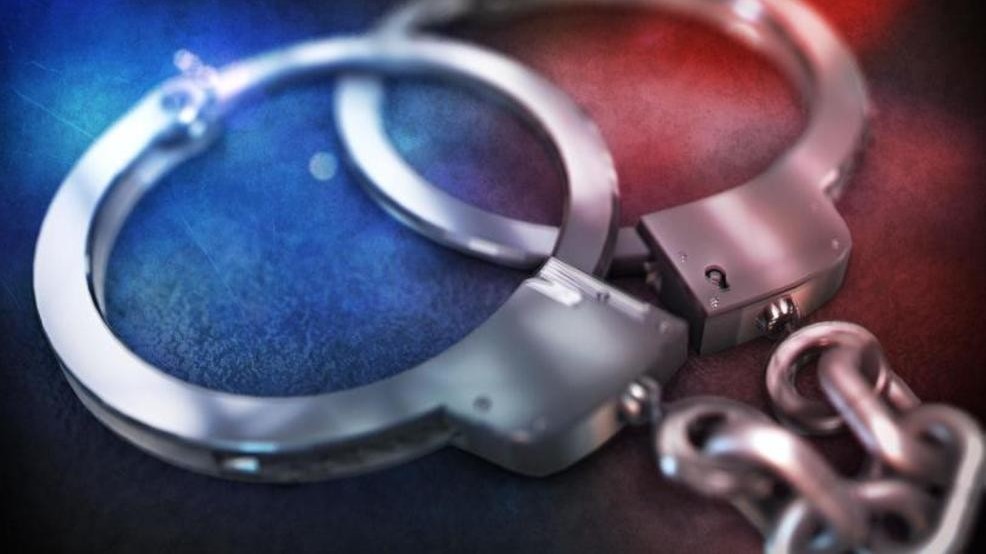 The US wants Charles extradited after he fled the United States Virgin Islands (USVI) in 2016 after he was involved in an altercation leading to the death of an individual.

Director of Public Prosecutions (DPP) Evelina Baptiste had objected to bail, with defense lawyer David Bruney arguing that Charles was not a flight risk.

Bruney asked the court to impose conditions to which his client would abide.

Magistrate Pearl Williams stated that “the court was satisfied that the fugitive was aware of the allegations against him and so the likelihood of him absconding if granted bail is great.

Mr. Skerrit addressed a meeting of the school’s PTA on Tuesday