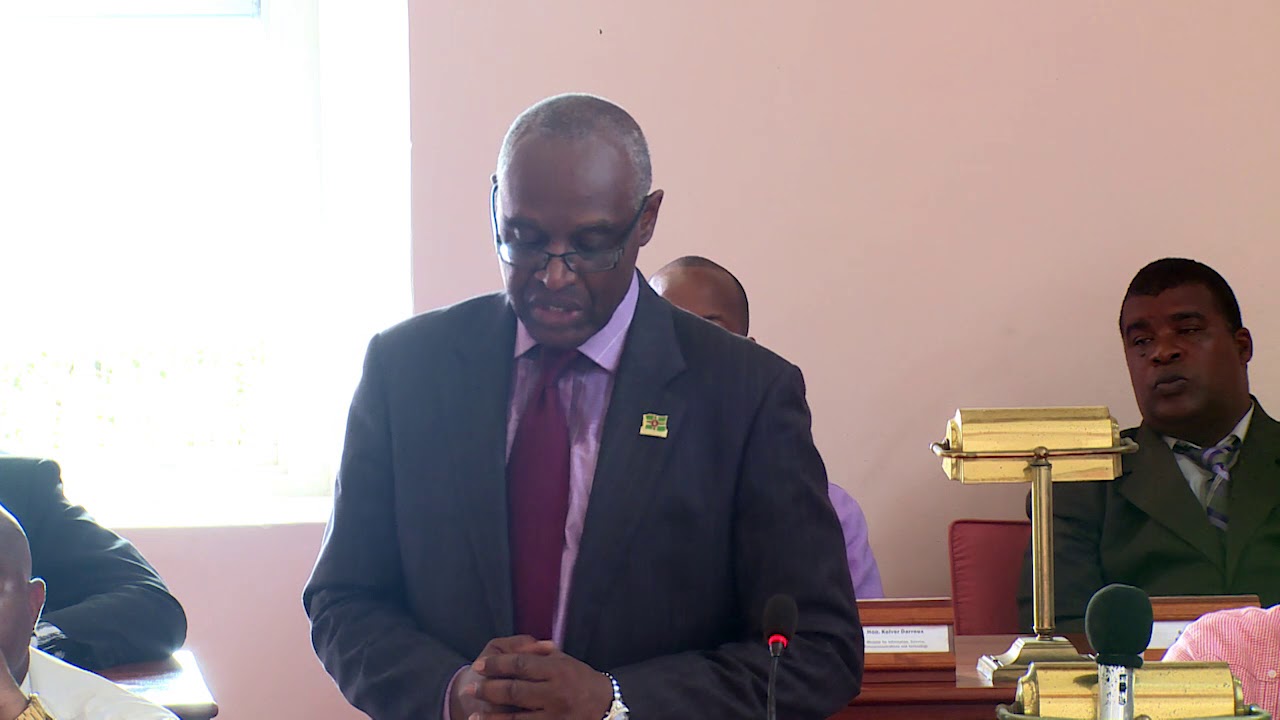 Justice Stephenson, earlier this week, recused herself from an election petition matter filed by the UWP following charges of bias by Mr. Lnton.

Mr. Peter says Linton’s actions are a direct assault on the judiciary and should be condemned.

Mr. Peter said Mr. Linton should have submitted a request for recusal in the proper manner through the courts.

UWP calls for Environmental Bill in light of Disaster Preparedness