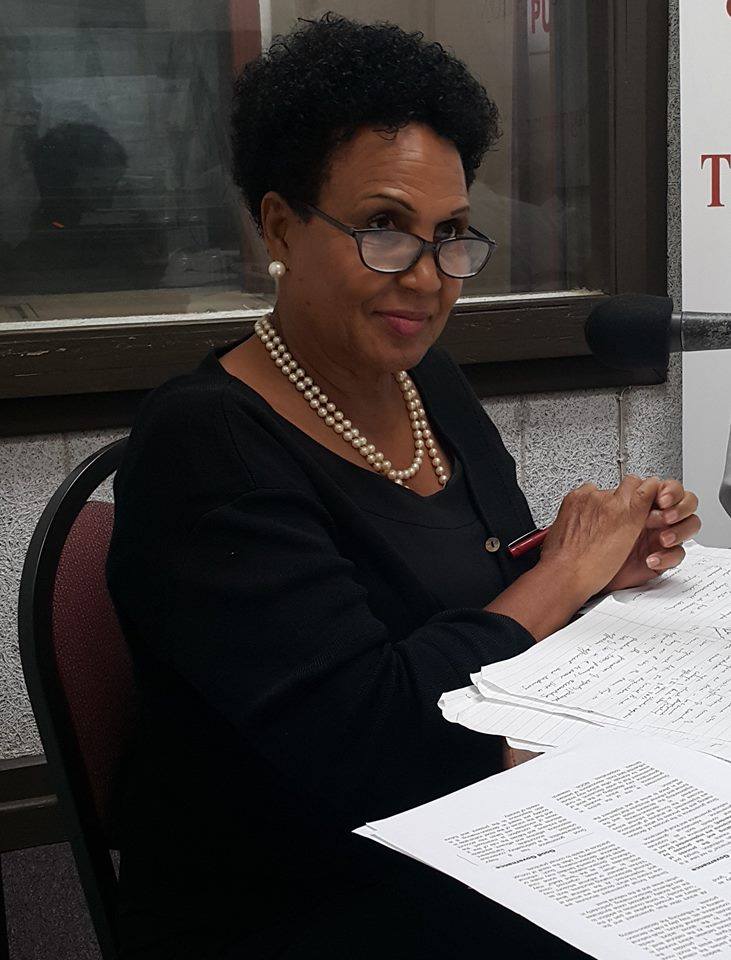 Noreen John, an Attorney at law, who was tipped to contest the Grand Bay seat on a United Workers Party ticket at the next general elections, has died.

Reports indicate that John passed away in an Antigua Hospital on her way to England to seek medical attention.

She had served as the Director of the Legal Aid Clinic in Dominica, the unit that provides the less fortunate with legal assistance; and practiced law as part of Noreen John and Associates Law Office in Roseau.

She was trained in Economics, International Relations and Social Policy and Planning and worked with the Commonwealth Secretariat in London on governance and institutional development programmes in Commonwealth member countries.

Leader of the United Workers Party Lennox Linton on Tuesday extended condolences to John’s family, describing her as a proud patriot, and servant of the public good, a sister, wife, lawyer, friend and woman of faith.

“Noreen has been a patriot, a daughter of the soil, and one who held Grand Bay firmly in her heart,” he said.

“I looked forward to the campaign and the discourse with Noreen in regards to Grandbay’s continued development and I think between the two of us whatever would have come out of this would have augured well for the community,” Registe concluded.

He also extended condolences to her bereaved family.