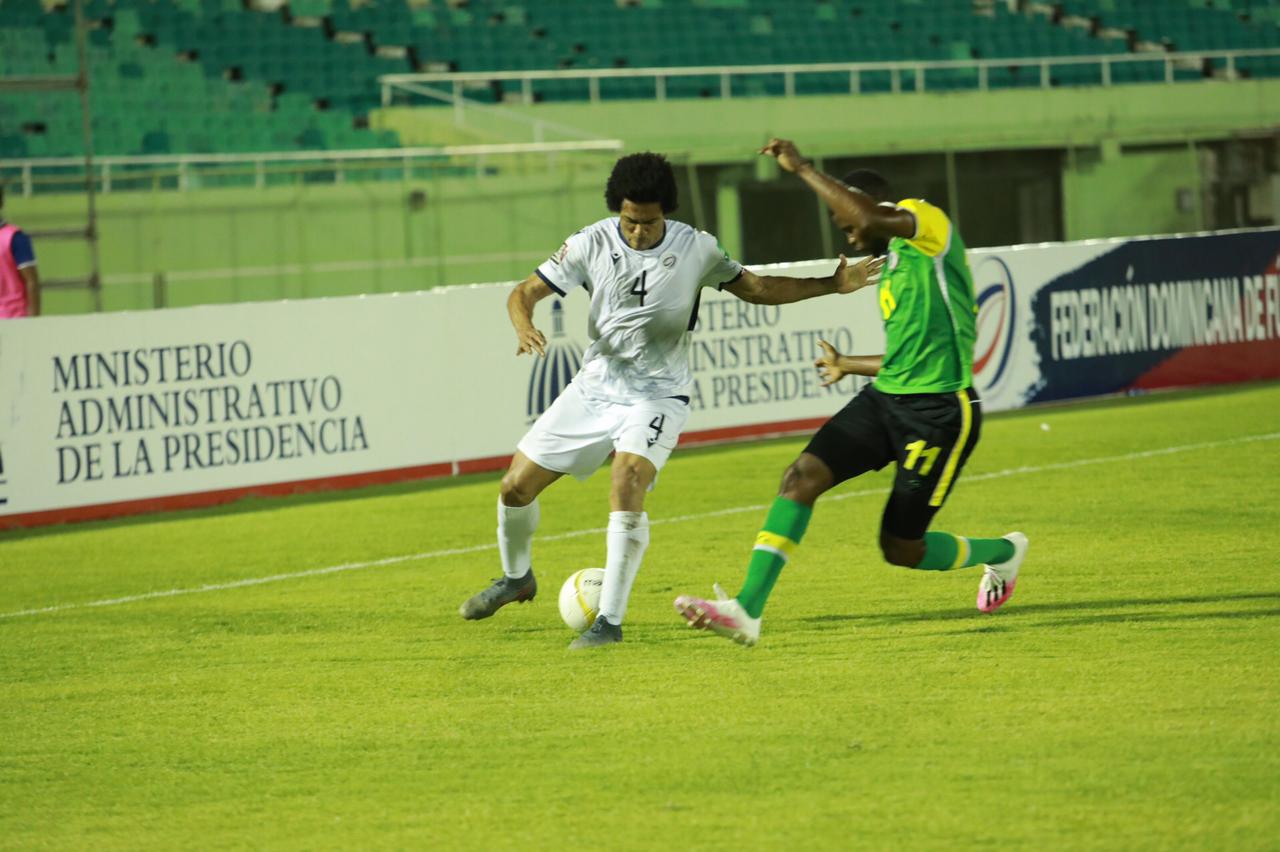 Assistant coach of the men’s National football team Colin Bernard says the team has to put the disappointments of the match against the Dominican Republic behind them and regroup if they are to stand a chance of advancing to the next round of the World Cup Qualifiers.

Dominica’s World Cup campaign suffered a major setback as the national team were beaten by the Dominican Republic on Wednesday in their opening encounter at the Estadio Felix Sanchez.

Bernard spoke with DFA Media following Thursday training session at one of the goal project facilities in the Dominican Republic.