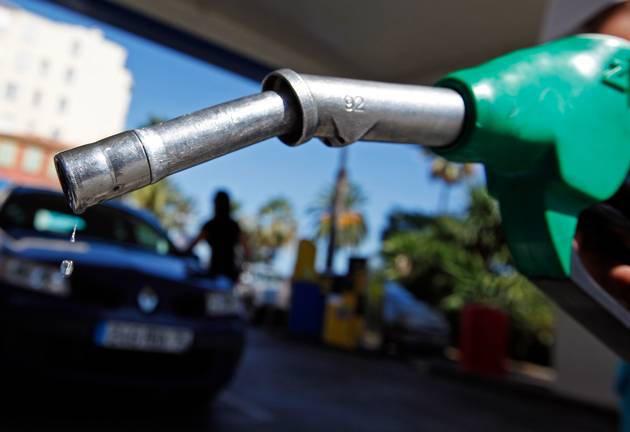 The Association of Fuel Retailers in Dominica has issued a press release advising the general public that they will cease operations from September 3, 2021 at 1:00 pm until further notice.

At 1pm on Friday, it was noted that several gas stations were shut down causing a back-up in traffic in several parts of the city as vehicle owners tried to refuel.

The release said the association has engaged the Ministry of Trade since July 23, 2021 in an effort to avoid the collapse of this critical industry.

Statement from President Savarin on the passing of Honorable Edward Registe