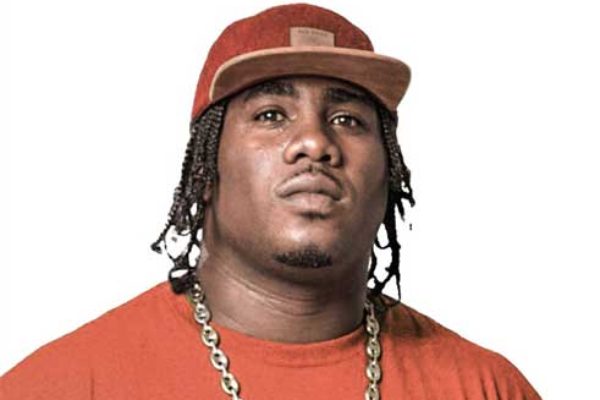 The Government of Dominica has appointed Bouyon Artiste Asa Bantan a Goodwill Ambassador.

Minister for Foreign Affairs, International Business and Diaspora Relations Dr. Kenneth Darroux made the announcement over the weekend.

Asa Bantan, known for his bouncy Bouyon hits and lively stage performances has had wide success in recent years touring several countries in the Caribbean and further afield.

A goodwill ambassador is defined as a person who advocates for a specific cause or global issue, in this case a specific country, on the basis of their notability as a public figure.

In a statement posted to Facebook, Asa Bantan thanked the Government of Dominica and pledged to keep representing Dominica.

He said the promotion of the island remained his first priority.

Cruise Ship due to dock at Roseau, turned away

Min for Health, Dr Irving McIntyre assures that we are prepared to handle the Corona Virus