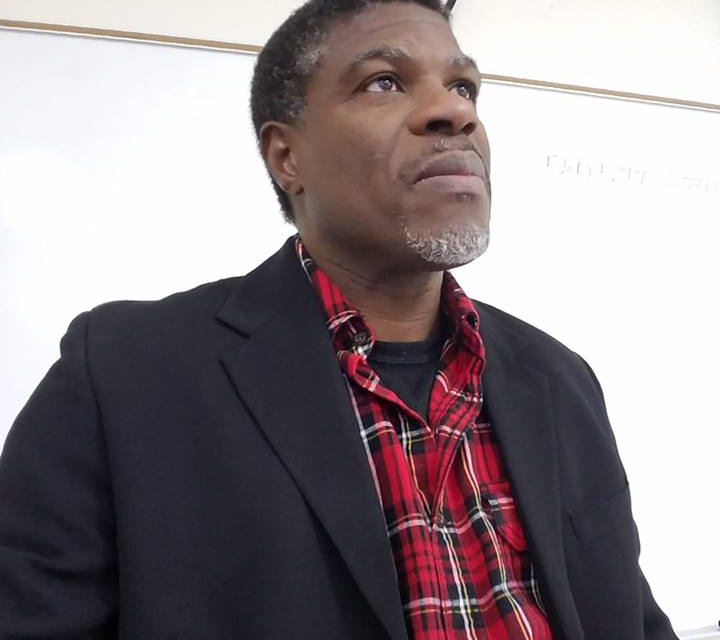 The executive of the Alternative’s People Party appears to be at logger-heads.

Citing issues that threatened its democratic principles and values, Corbette says Bruno had tendered his resignation to him.

Corbett says Bruno’s resignation took effect about a month ago, on September 16th.

Meantime, Alex Bruno has denied ever resigning from the party he helped formed.

Bruno says he refutes that the party’s executive has accepted a resignation from him.

Bruno, who’s based in Florida, says some of the party’s founders met to discuss the way forward for APP.

When contacted for further clarity, Corbett would only say that he stood by his announcement and that a press conference would be held to address further questions. Corbett indicated that neither he, the leader, or the deputy leader was part of the weekend meeting that Bruno is referring to.

Consortium of Banks Acquires the Operations of FirstCaribbean International Bank