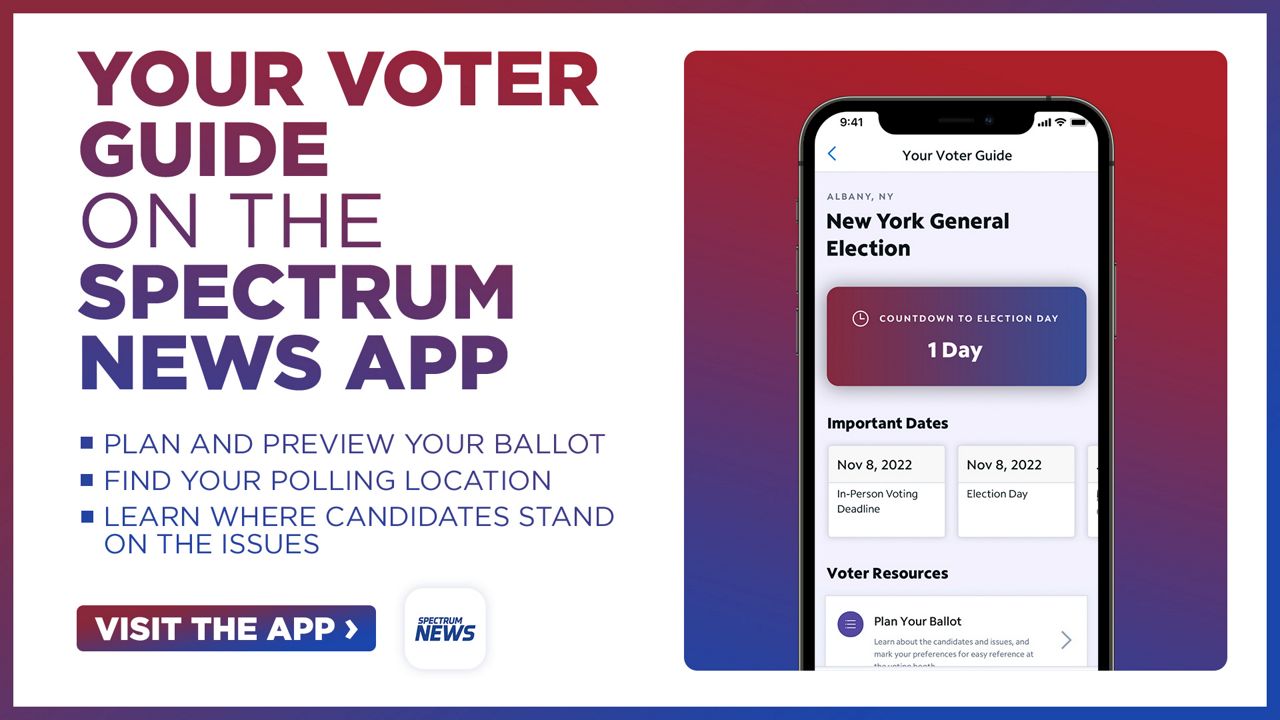 The Alternative People’s Party (APP) has issued a call for candidates to come forward for the December 6 general elections.

The APP views this announcement as an abuse of the Prime Minister’s constitutional power and an attack on the core of Dominica’s democracy which will have far reaching implications for future generations.

Political Leader of the APP Tahira Blanchard made the call for all suitable candidates to come forward to contest the elections and save it from the tyranny of an impending dictatorship.

She said these elections must teach the prime minister a lesson in humility through punishment of a resounding rejection at the polls.