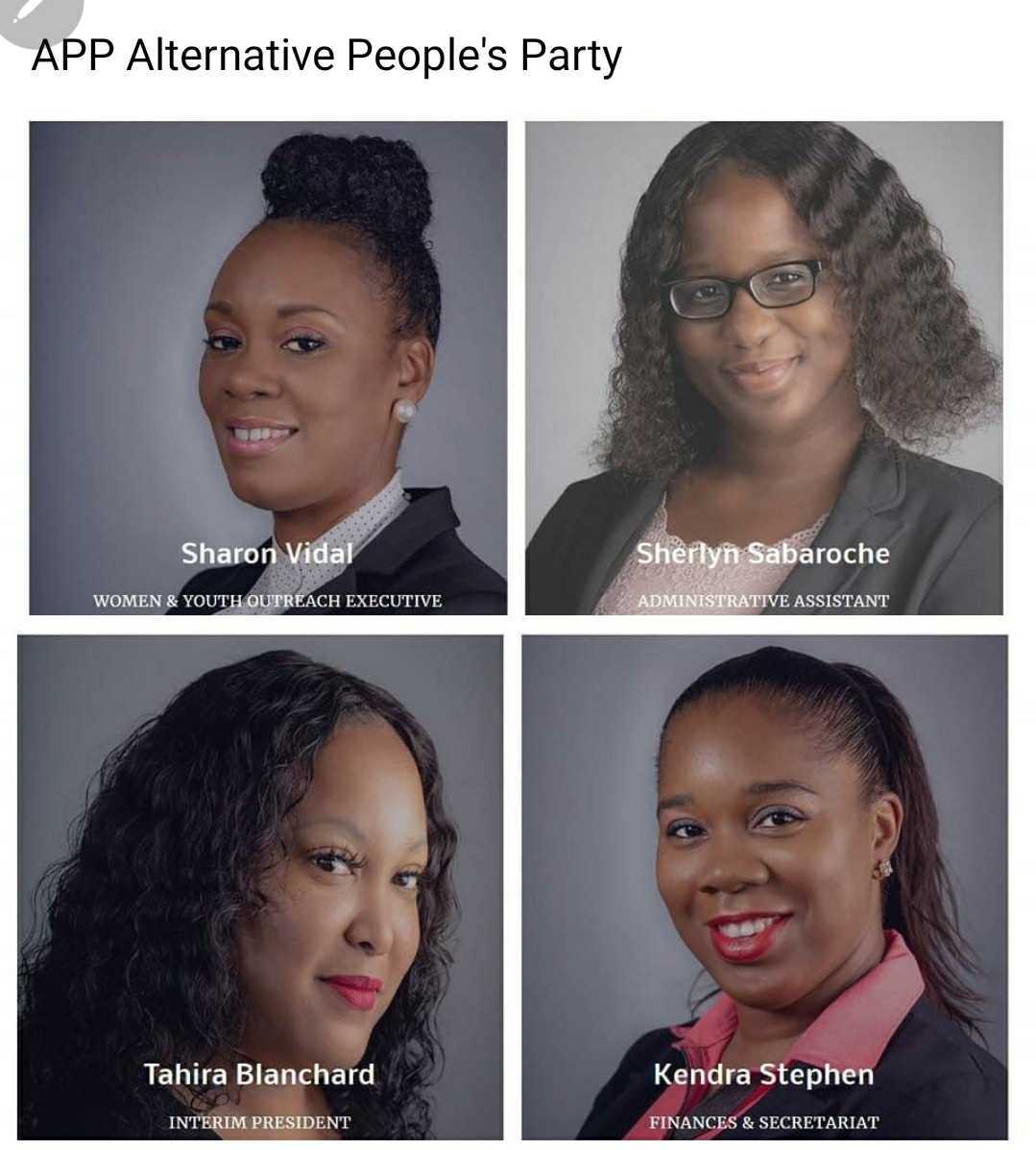 The Alternative People’s Party (APP) has condemned an attack on one of its female members following the party’s reveal of its interim executive on Monday.

Interim President of the APP Tahira Blanchard decried the release of a salacious photo which allegedly depicted one of its members. The party says the photo is fake.

Blanchard called on persons to instead reflect on the party’s aim to improve Dominica’s political environment.

Blanchard called on women and activists here to condemn the alleged attack, and urged persons to engage the party in meaningful conversation.

Dominica is preparing for the eventual return of the Cruise Industry