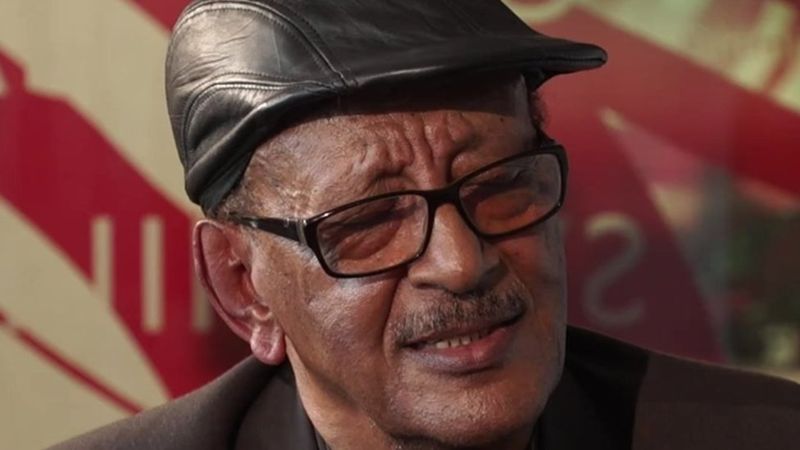 Boeing’s apology for the Ethiopian Airlines crash last month is “too little, too late”, the pilot’s father has told the BBC.

Dr Getachew Tessema was speaking a day after the US manufacturer admitted for the first time that the plane’s anti-stall system was a factor in the crash.

The Boeing 737 Max crashed just after take-off killing all 157 on board.

A preliminary report from the Ethiopian authorities issued on Thursday said the pilots of flight ET302 “repeatedly” followed procedures recommended by Boeing before the crash south of the capital, Addis Ababa.

The pilots were responding to the plane nose-diving as the anti-stall system malfunctioned.

Transport Minister Dagmawit Moges said that despite their efforts, the pilots “were not able to control the aircraft”.

The accident came only five months after another 737 Max crashed. Lion Air flight JT 610 plunged into the sea off Indonesia killing all 189 people on board – again after the pilots encountered problems with the anti-stall system.

Dr Tessema is grieving for Yared Getachew, the 29-year-old pilot who had more than 8,000 hours of flying experience when he was killed.

Yared had been planning to marry another pilot this year.

His father collapsed and was hospitalised when told of the accident as he struggled to grapple with what had happened.

“I am very proud about my son and the other pilot, both of them,” he told the BBC’s Emmanuel Igunza.

“To the last minute they struggled as much as they could but unfortunately they were not able to stop it.

“I don’t regret that he was a pilot. He died in the course of his duty.”

Dr Tessema levels the blame for the accident squarely at Boeing, questioning why the company did not stop the 737 Max flying after the Indonesia crash.

“Why did they let them fly? Because they were in competition. They want to sell more. Human life has no meaning in some societies.”

Dr Tessema says he has not ruled out taking legal action, but will wait and speak to relatives and friends before making a decision.

National Schools’ Arts Festival On From Next Week