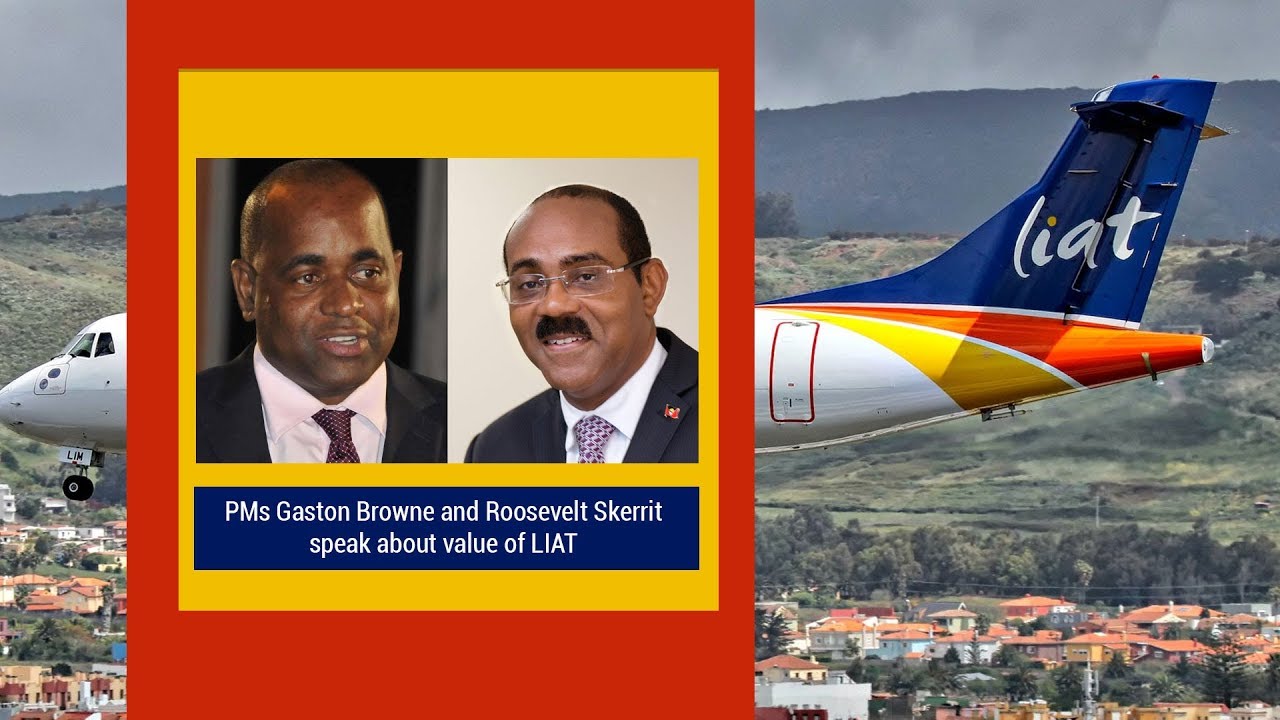 Speaking on his radio show on Saturday, Browne said he felt betrayed by the actions of his shareholder colleagues who had refused to discuss a new entity to replace LIAT, but had already held discussions with other airlines.

He said Dominica’s Prime Minister Roosevelt Skerrit may have also been kept out of the loop.

A New System introduced to secure communications during and after disasters

At least six airlines have expressed interest in replacing LIAT