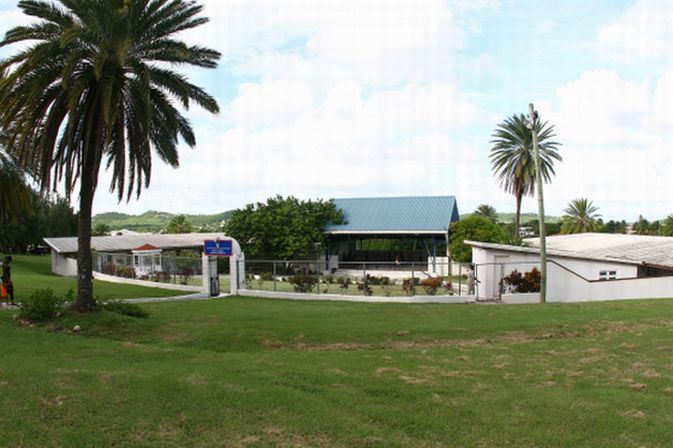 Antigua’s Prime Minister Gaston Browne has pledged ten scholarships to Dominicans to student at the University of the West Indies- Five Islands in Antigua and Barbuda.

Vice Chancellor of the UWI, Sir Hillary Beckles, last week announced that the university would establish its 4th landed campus at Five Islands.

Capitolin spoke on Pointe FM while promoting a Dominica Labour Party rally held in Antigua over the weekend.

He highlighted the progress of Dominica’s Tourism industry saying, “We have some additional 500 rooms that we are putting on in our hotel stock and we are expecting that we will be able to send our personnel to Antigua and Barbuda to get trained, and fit in with our hotel stock. This is another very visionary initiative by Prime Minister Browne and we are embracing all these efforts.”

Prime Minister Browne responded with an offer of scholarships.