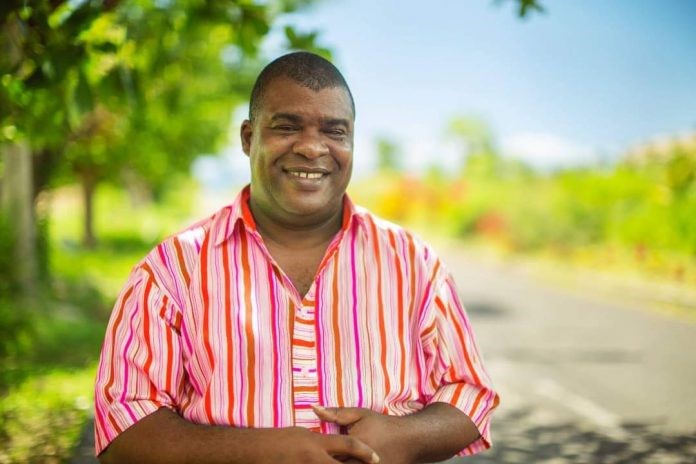 It is with profound sadness that we announce the death of fifty (50) year old,
John Fitzgerald Edward Registe, affectionately known as Ed, Parliamentary Representative for the Grand Bay Constituency and Minister of State in the Ministry of Foreign Affairs, International Business and Diaspora Relations.  Mr. Registe died on the 1st September 2021.

He survived by his:-

Krystel Darroux and Kelda David among others.

Other relatives/friends and associates:

CXC Results To Be Released This Afternoon