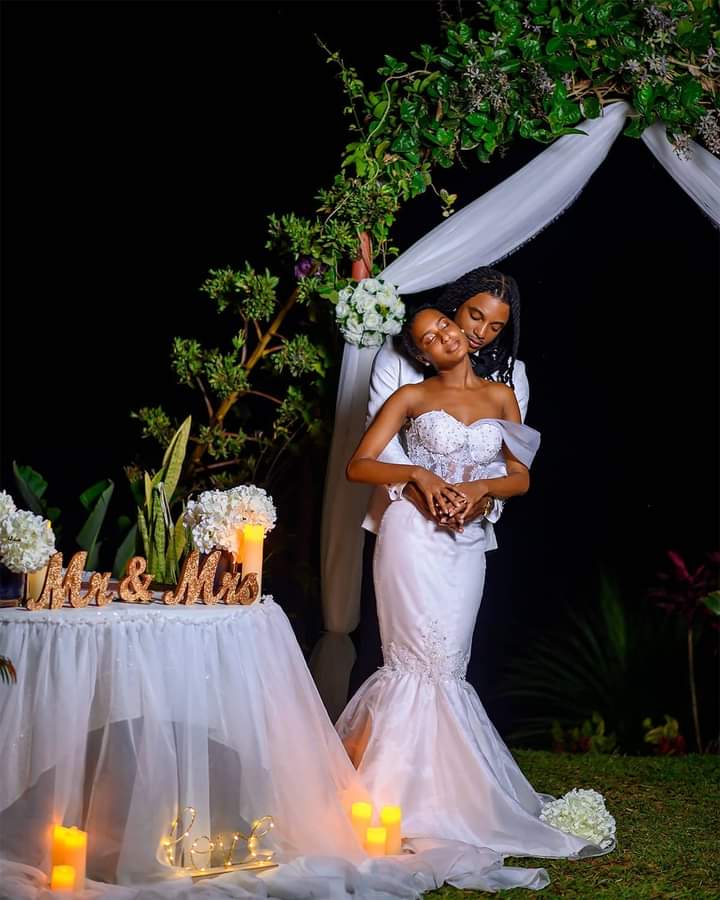 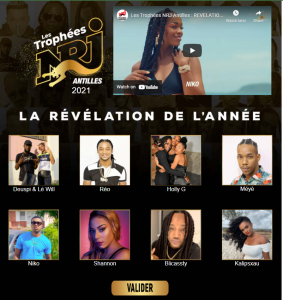 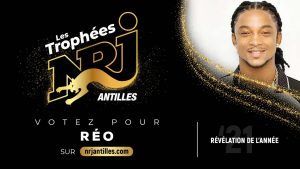 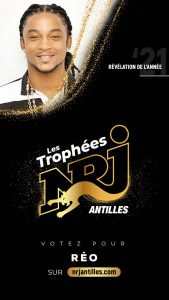 Dominican Bouyon artist Dario ‘Reo’ Sebastien is proving he is no one-hit wonder with the strong fan endorsement of his single “Dou Dou,” which in the span of six months has hit the 1 million view mark on YouTube. This follows his previous million view achievement with his 2018 single “Sa Ka Bay” which to date has 2.4 million views.

Teaser photos from Reo’s ‘wedding,’ (scenes from the video) sent fans in a frenzy and helped propel views of the “Dou Dou” video beyond fifty thousand, within a week of its July 2021 release. The song itself, produced by Litleboy of St. Maarten on the Dou Dou Bouyon Riddim 2021 is also captivating, with its catchy Bouyon beat, lyrics with Dominican phrases and the melodious Creole hook. With the number of French and Creole commentary on the video, as well as his popularity in French media, there is little doubt that Reo’s Francophone fans have contributed to the popularity of both the song and video.

In fact, “Dou Dou” spent five months (and peaked at No. 1) on TRACE TV’s Hit Lokal, a programme featuring the top 20 songs in Martinique, Guadeloupe and French Guiana. Joining Reo on this list are popular international acts such as Nigeria’s Rema and Burna Boy, Shensea of Jamaica, Oswald of St. Maarten and Haiti’s Kai. Additionally, Reo has been nominated for an award in NRJ Antilles award show “Les Trophees” and fans can vote for him HERE. Voting ends on February 6th and results will be announced February 11th 2022.

“Big up to all my fans, especially those in the French Antilles,” says Reo who is currently in France. “I really appreciate the support that I have been receiving from the fans and the media as well in those countries and of course my homeland Dominica.”

The Colihaut native says, though he is humbled by the outpouring of love and support, his mission is bigger than himself, “I’m really happy we getting to put some spotlight on our country Dominica. That’s the main purpose …tourism, recognition .. for me it’s about Bouyon music and Dominica and the relationships we can build with other countries and put each other on, you know.”

Shot on the 60-acre Paradise Valley, a picturesque haven of plants, flowers, and greenery in Bourne Dominica, the video was directed by Tridel Edwin and edited by Shane St. Claire both of 365 Group Inc.  Edwin, who also doubles as Reo’s manager, says this achievement is a major deal for Dominican artists and Dominican music.

“I think the fact that Reo was so authentic in keeping his accent, using phrases that are popular here and even adding the Creole aspect says a lot,” he remarked.

For Edwin, the “Dou Dou” video follows in the footsteps of acts like Navy who have maintained aspects of their Dominican heritage, while appealing to a wider audience.  “The success of “Dou Dou” and Reo, on a whole, show that Bouyon music and Bouyon artists can achieve the level of success we see artists get in bigger genres; and that is really encouraging.”

“Dou Dou” was Reo’s third release in 2021, a year that proved challenging for many in the entertainment arena, who were severely impacted by COVID 19. The other songs released were “We Outside” featuring DJ Flip Tha Boss and “Bend Down and Push It Back.”

As an entertainer, Reo’s status has definitely shifted from ‘rising star’ to proven Bouyon ‘superstar,’ especially in light of the recognition he is receiving for his talents.  In addition to his accolades in the Francophone space, Reo has been nominated in four categories in the Dominica Music Awards 2022 to be held on February 29th. He is up for Male Artist of the Year, Male Bouyon Artist of the Year and “Dou Dou” nominated for Bouyon Song of the Year and Music Video of the Year.

He will be dropping a new music video on Thursday 20th January 2022 on his social media platforms.