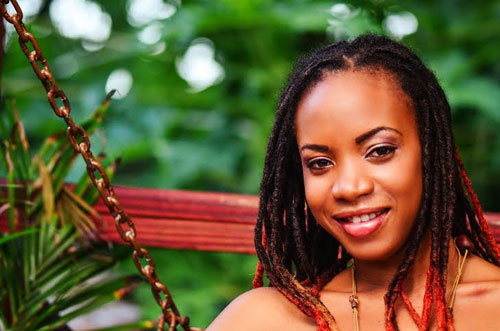 Speaking at the event’s media launch Henderson described the initiative as a significant step in the right direction for Dominican musicians.

Henderson shared her hope that the event will bring greater respect for the island’s musicians and their craft.

She is also hoping that this event will grow as time goes by thus inspiring future artists of Dominica.

Member of the Association of Music Professionals Michele Henderson spoke at the media launch of the Dominica music awards earlier this week.