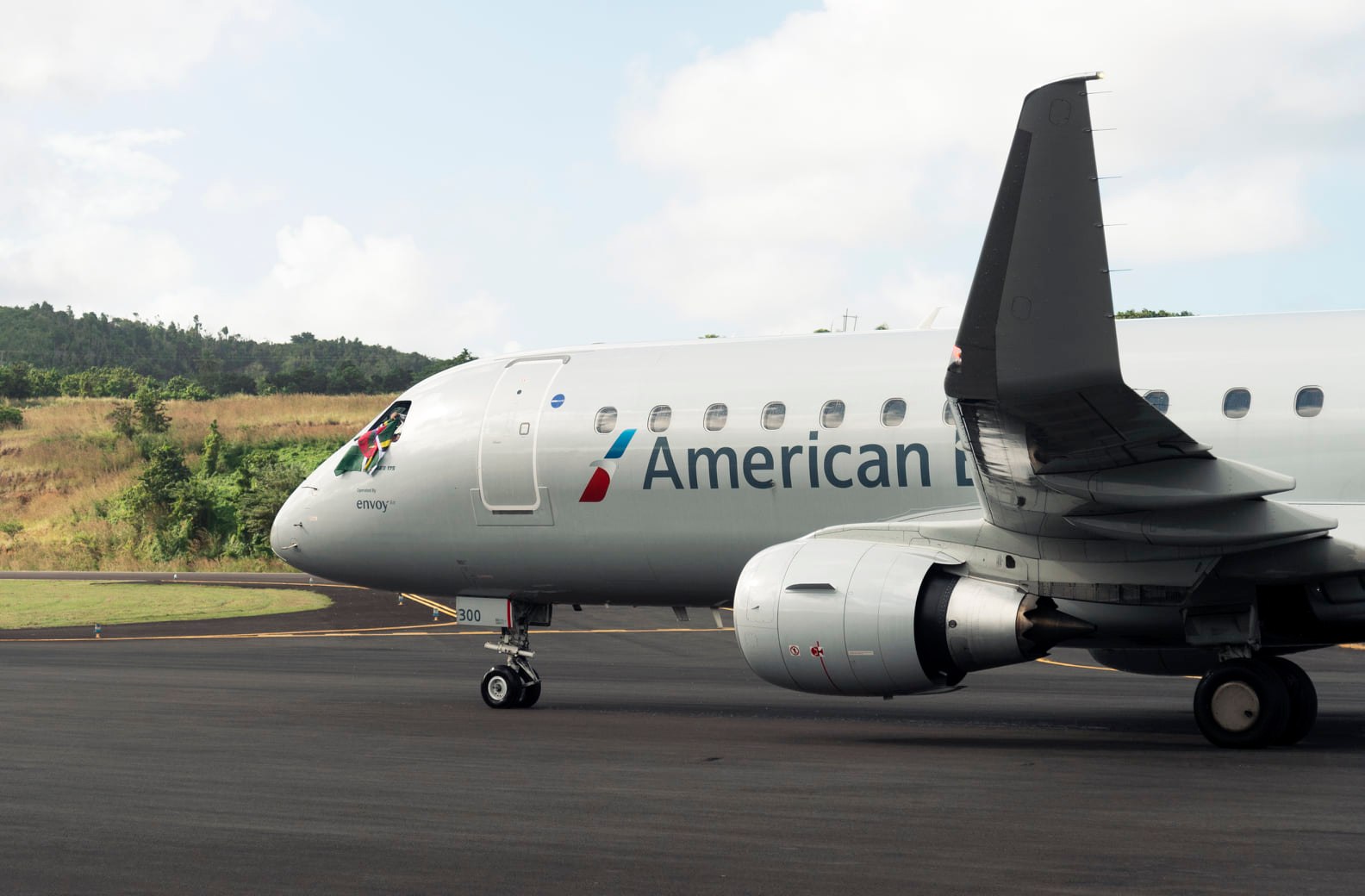 The Government of Dominica is hoping that American Airlines can offer its Miami to Dominica flight on a daily basis.

Two flights are currently being offered on AA’s Miami to Dominica itinerary. Charles says come January 10th, another will be added to bring that number of flights to three.

American Airlines Regional Manager for the Eastern Caribbean, Cathy Ann Joseph says Dominica is among two new destinations being launched on its Caribbean itinerary this month – Anguilla being the second.

This comes on the heels of a proving run at the Douglas-Charles airport in June.

The country’s leader has hailed the event as an important chapter in the development of the nation.

The U.S Ambassador to Dominica based at the U.S Embassy in Barbados traveled with his team to Dominica to attend the ceremony.