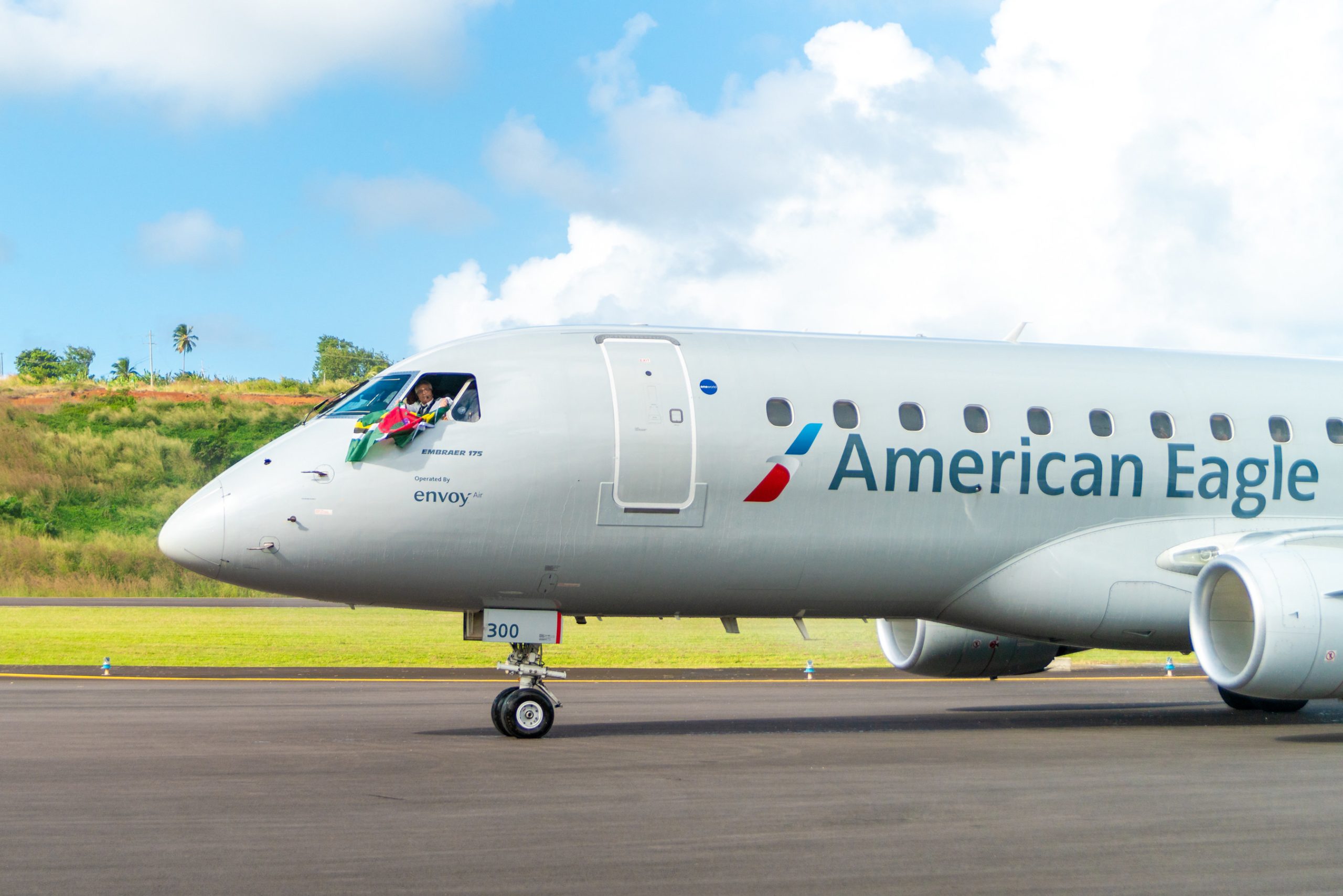 American Airlines has cut back its number of flights to Dominica.

According to a press release from the Discover Dominica Authority, DDA, the airline, which provided nonstop flights from Miami to the Nature Isle – marked its first anniversary of flight service to Dominica in December 2022.

The DDA went on to note due to the ongoing challenges in assets and pilot availability, that effective Wednesday, 11th January, the flight schedule has changed as follows:

American Airlines, which started with two flights a week to Dominica in December 2021, increased that number to three times a week in January 2022 and announced daily flights from Apr