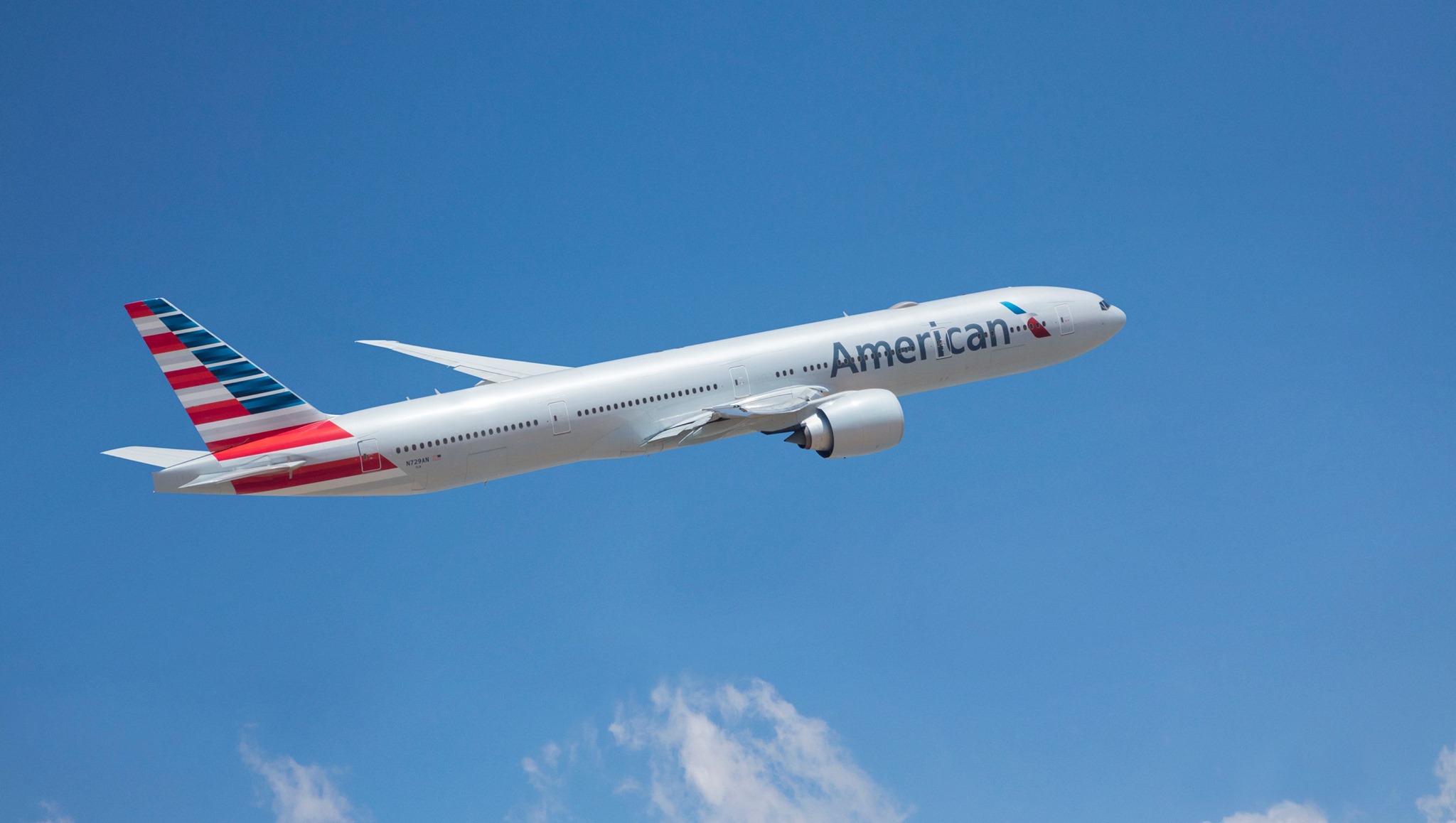 An American Airlines direct flight from Miami to Dominica starting this week, signals an increase in air access for the country.

An inaugural flight ceremony takes place on Wednesday at the Douglas-Charles Airport VIP Lounge from 3 p.m.

American Airlines has decided to increase the number of flights weekly on the Dominica route to three, rather the initial two flights announced.

Dominica’s major source are the US, United Kingdom, Canada, France, Germany and the French West Indies. King says the U.S has climbed to become a strong performing market for attracting tourists.

CEO Of DASPA Gives Thumbs Up To Management Of Cruise Season