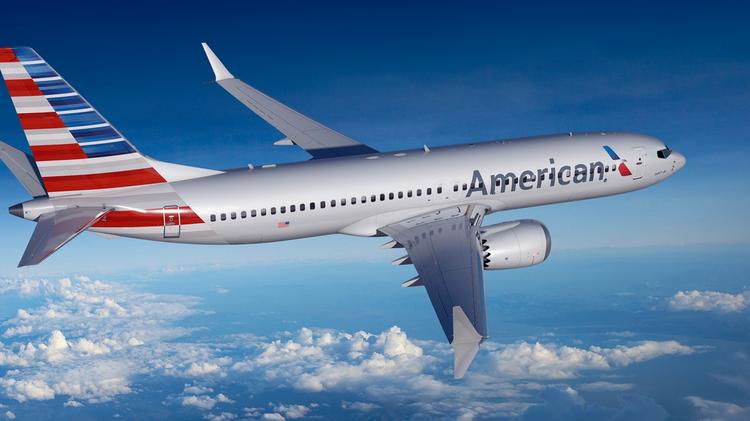 American Airlines has announced that its recently launched and expanded service to Dominica from Miami International Airport will be expanding again to begin daily service effective April 5th, 2022.

American Airlines launched its new service to Dominica from Miami. AA is currently operating two flights weekly. It will increase to three times weekly in January on Mondays, Wednesdays and Saturdays.

The increase in flights in April will mean that the airline will fly seven days a week on the Miami/Dominica route.

Tourism authorities have a goal to grow stay-over visitor arrivals to 200 thousand plus in five years. Minister of Tourism, International Transport and Maritime Initiatives Denise Charles says this is testament of American Airlines belief in Dominica’s tourism product.

A DDA press release stated that its CEO and Director of Tourism Colin Piper says the increase in flights will be a major factor in establishing better relationships with US tour operators and travel agents, which will result in more business for the hoteliers and service providers in Dominica.