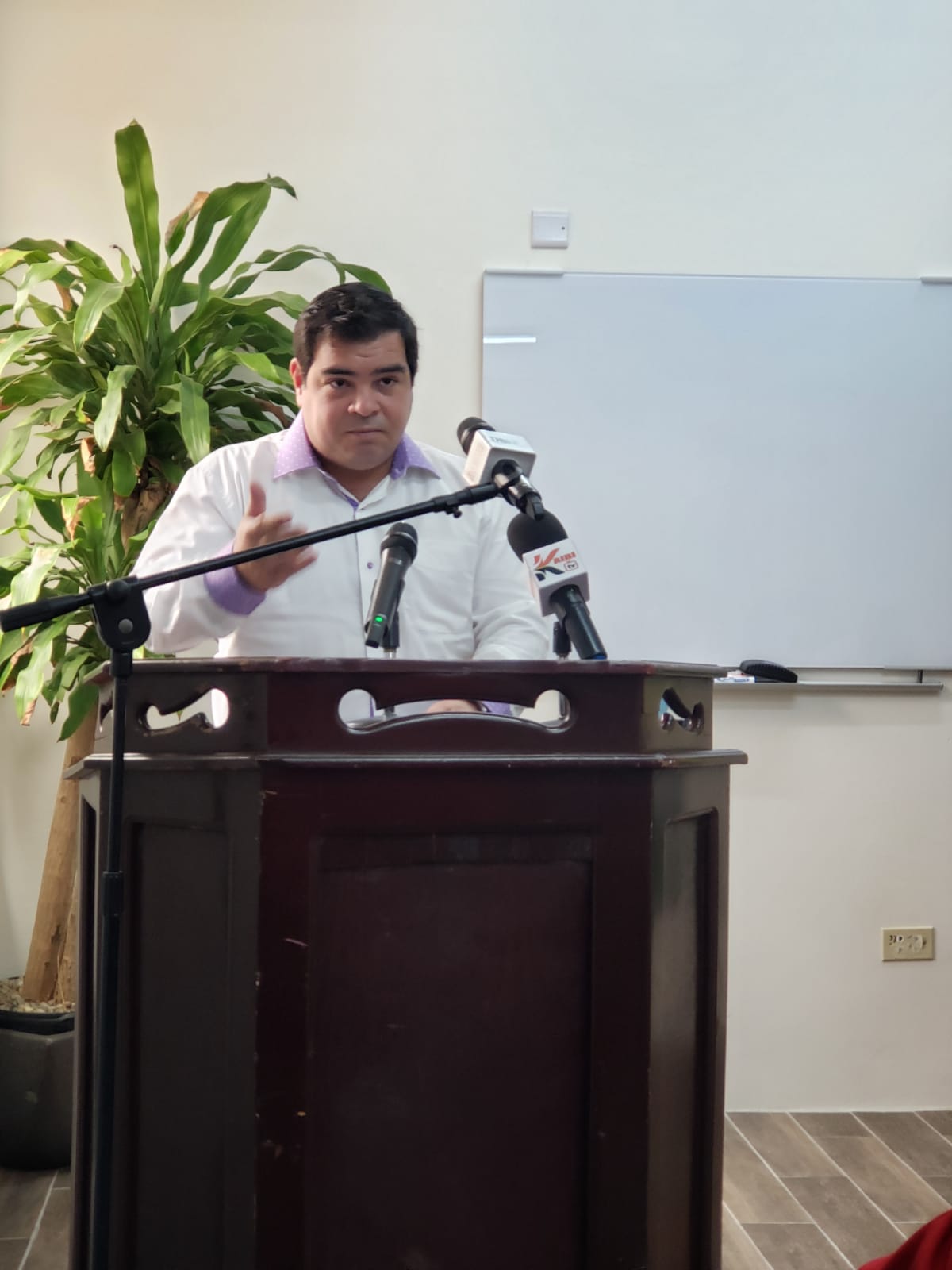 Ambassador of Venezuela to Dominica His Excellency Jose Savelli on Monday slammed the United States for economic sanctions imposed on his country.

During a ceremony to commemorate the 15th Anniversary of Oil Company PDV Caribe Dominica Ltd, the Ambassador spoke to the well- meaning goals of the company.

He said, however, Petro Caribe is being stifled by the corporate interest of the region’s energy market, a profit- centric interest which has led the United States to impose to a number of sanctions on Venezuela.

Savelli believes the sanctions are meant as not only a deterrent to other countries of the region who venture into the energy industry, but for America’s financial gain.

He says, however, Venezuela has important allies, including Dominica.

Dominica will open borders to returning nationals on July 15