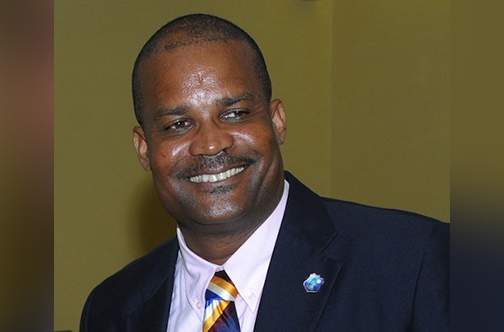 Government advisor ambassador Emanuel Nanthan is calling on Dominicans to support government’s plans and projects for 2022.

He says while there are persons very critical of governments programs and may want to frustrate the efforts of the prime minister, government will pursue its visons and opportunities for the people of Dominica.

Government has been heavily criticized by the opposition over the international airport, the Windsor Park Stadium and the CBI Program but Nathan says that’s not enough to halt government’s plans for 2022.

Crediting the DLP administration for a job well-done, Nanthan states Government’s Housing program has had a positive impact on hundreds all over the country.