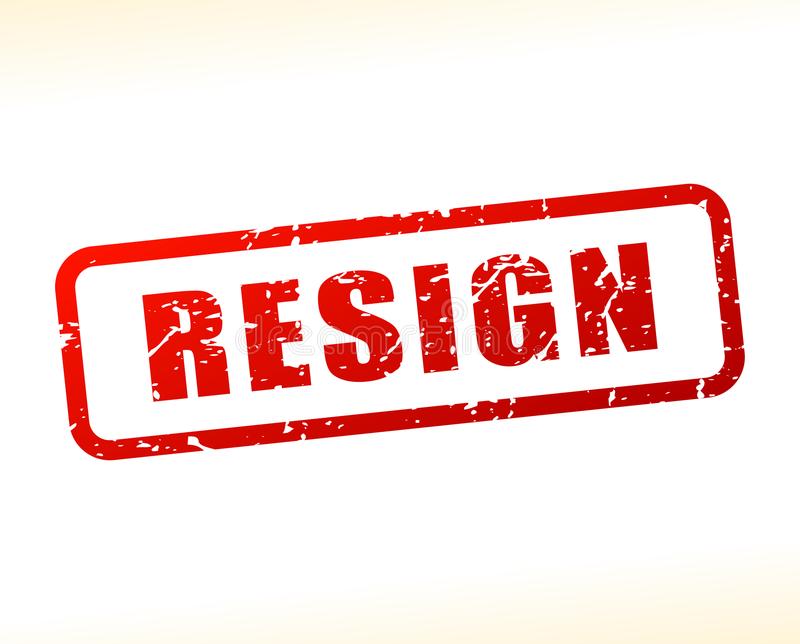 The Alternative People’s Party, APP, formed on 12th January 2020 was among the many opposition groups voicing concern over the snap election called for 6th December.

Earlier this week leader of the APP Tahira Blanchard made the call for all able-bodied men and women to step forward as candidates to contest the elections.

Just days ahead of today’s nominations, Julius Corbette resigned as President of the APP, citing a difference in views between himself and the party’s Political leader.

Climate Information Viewed as Necessary for Farmers in the Region