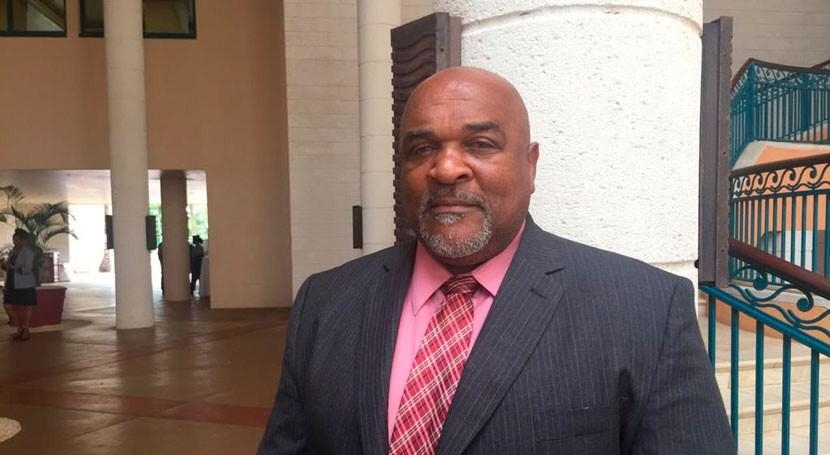 Minister for Housing and acting Prime Minister Reginald Austrie is calling on citizens to take action that will reduce the impact of natural disasters on communities.

Austrie was speaking on Kairi’s Riding the Storm on Monday night.

He reported that the trough system over the weekend did not result in massive damage and loss of life however some persons had to be displaced in Coulibistrie and St Joseph – areas prone to flash flooding.

The acting prime minister urged citizens to get involved in the clearing of drains and waterways to help reduce the damage caused by heavy rains.

Meantime another system is approaching the islands and is expected to produce rainfall today into tomorrow.

Austrie urged the nation to be prepared.