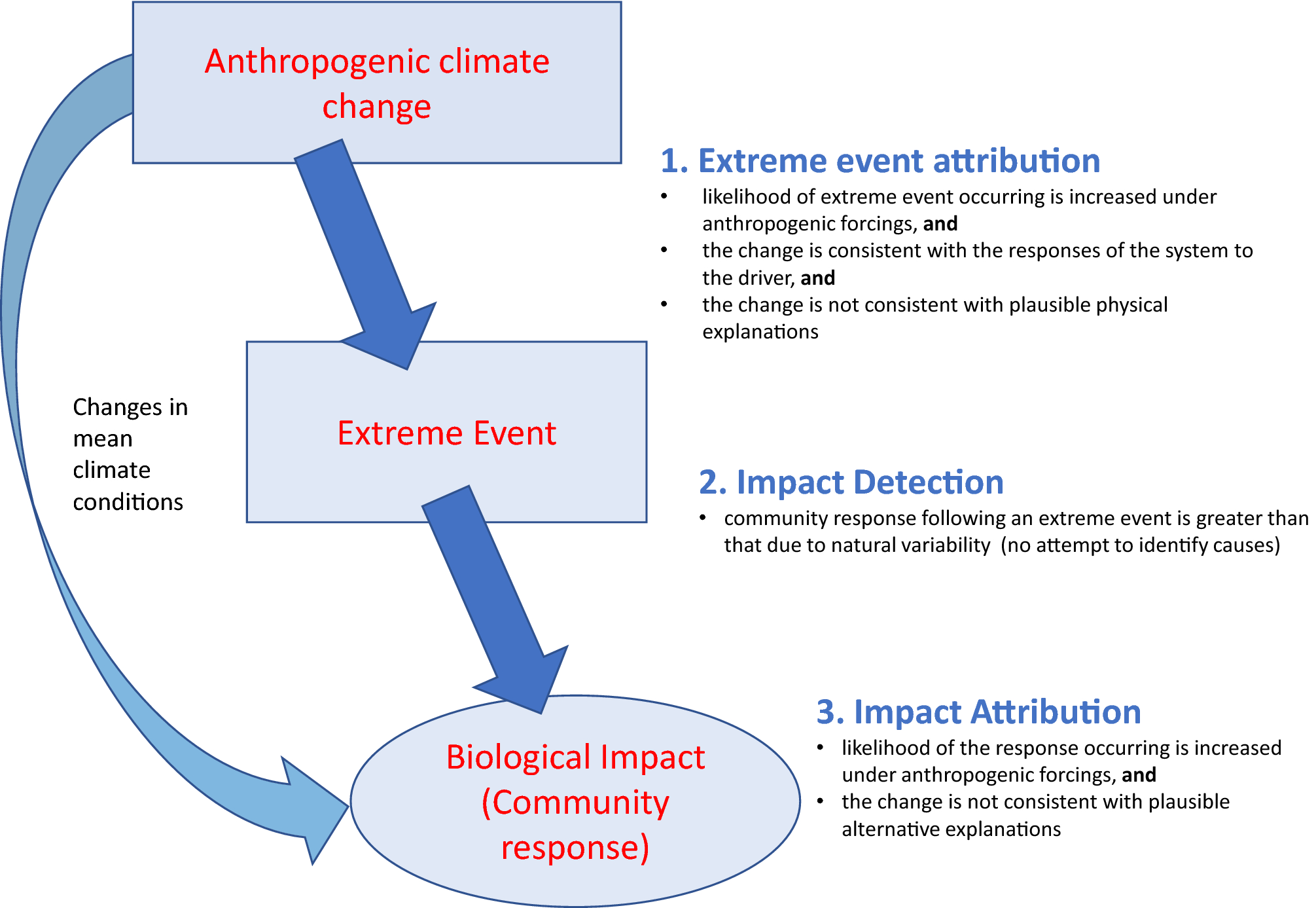 Access has been restored to more communities in the east following heavy rains this past weekend which resulted in several landslides which locked in communities from Castle Bruce to Petite Soufriere.

The government mobilized efforts to clear the roads on Wednesday and as of today roads to several more communities have been cleared.

Press Secretary in the office of the Prime minister Dionne Durand-Smith said relief efforts have also been mobilized to affected communities.

Electricity has been restored to San Sauveur and the Dominica electricity service crew has now moved on to petite Soufriere to begin work assessment there.

Ministry of Education Taking Measures to Support Students in the East

Red Cross is Mobilizing Resources to Assist Persons in the East