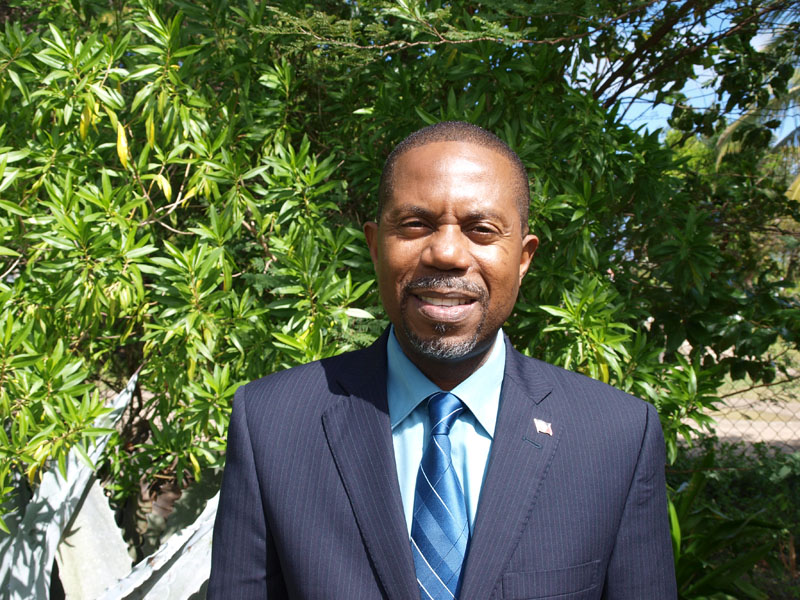 The High Court has agreed with the Antigua and Barbuda Electoral Commission (ABEC) that it was premature for Trevor Walker to challenge the electoral process regarding where constituents of Barbuda should vote next week.

This means, constituents of Barbuda will be voting in Antigua on election day, March 21.

Walker filed the application for an injunction to prevent the election from happening in Antigua and argued, through his lawyer CharlesworthTabor, that it was unlawful to move electors from one constituency to vote in another.

His contention was that the voting should take place in Barbuda because his interpretation of the Representation of the People’s Act is that only the polling division can be moved and not people and an entire constituency.

Tabor said Justice Clare Henry ruled that the matter can only proceed by way of an election petition.

Tabor added that there will be a petition after the election for the constituency of Barbuda, but only on one condition.

ABEC decided that Barbuda’s constituents would vote in Antigua because the island (Barbuda) was badly damaged by a hurricane in September.

Many of the people who were there were evacuated to Antigua due to this.

Polling for the constituency of Barbuda is to be conducted at the T.N Kirnon School. There are 1,165 registered constituents of Barbuda.

Meanwhile, ABEC has responded to the decision through its chairman Nathaniel “Paddy” James who assured that ABEC “has the best interest of Barbudans at heart.”

He expressed confidence “everything will work out.”